The iOS 10.2 update for your iPhone includes some updates to the assorted default apps on your device, as well as some new emojis for your keyboard. It also replaces the previous Videos app with a new app called TV (note that this is currently only available for iPhone users in the United States).

This TV app still allows you to watch your iTunes videos, but it can also connect with some third party apps (such as Hulu and the CW app) and allow you to watch videos from those services in one place. This is convenient if you use those apps, but getting the TV app requires you to install the iOS 10.2 update on your iPhone. Our tutorial below will show you where to find and install that update.

How to Install the iOS 10.2 Update to Replace the Videos App with the TV App

The steps below are going to show you where to find and install the iOS 10.2 update for your iPhone 7. Note that this update is almost 400 MB in size, so you will need to have a bit of free space on your device. Read our complete guide to deleting items from your iPhone for items that you can remove from your device in order to increase available space.

Additionally, you will need to be connected to Wi-Fi to download the update, and your iPhone should have more than 50% remaining battery life or, ideally, should be connected to a charger while the update is installed. The entire process should take about 20 minutes, based on Internet connection speeds. 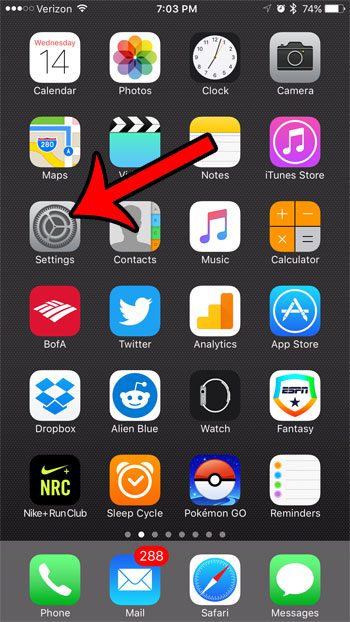 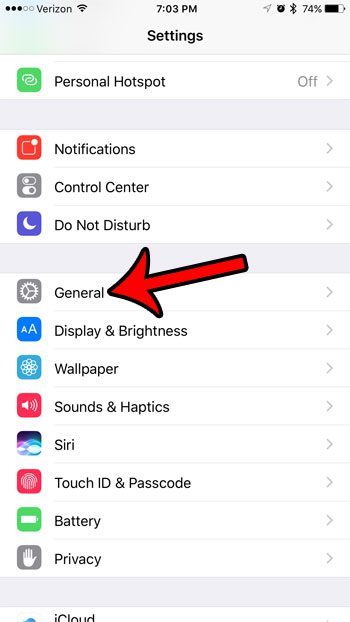 Step 3: Tap the Software Update button at the top of the screen. 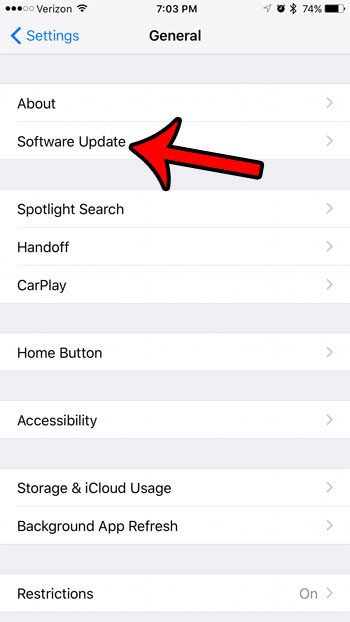 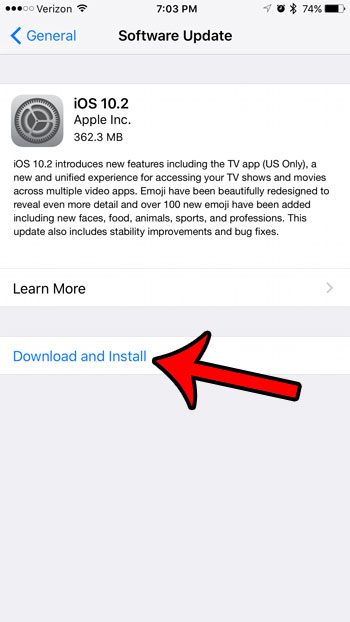 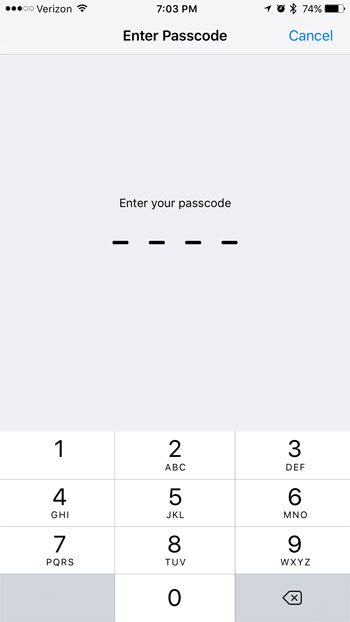 Your iPhone should then begin the process of downloading and installing the update. Once it is finished the iPhone will restart, and a TV app will appear in place of the previous Videos app. 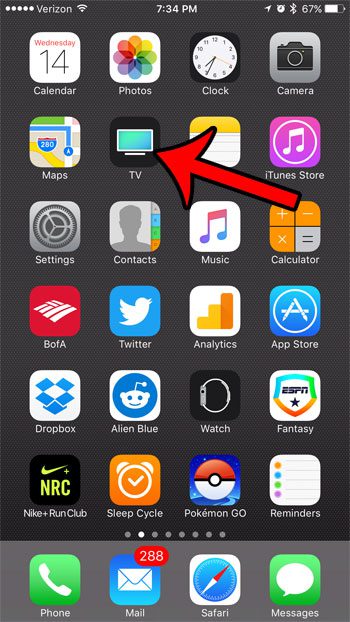 You may have noticed that your iPhone battery icon is occasionally a yellow color. Find out why this happens, and learn how you can manually enable a setting called Low Power Mode that will help to extend the life of an average battery charge.