The iPhone is used by people all over the world, and a lot of them speak different languages. The iPhone was designed with this difference in mind, and has been appropriately configured to allow you to switch between a large number of possible languages. This article will describe the methods needed to change the language on your iPhone 5 so that the wording on menus and setting screens are switched to the language that you select. You can follow the steps in the tutorial below to learn how.

Click here for a great gift idea that makes it easy and affordable to watch Netflix, Hulu Plus and more on your television.

Switching to a Different Language on the iPhone 5

Note that this is different from adding a separate language keyboard to your iPhone 5. If you want to simply add a keyboard, you can read this article. But if you are interested in completely switching the language that is being used on your iPhone 5, then you can follow the steps outlined below. 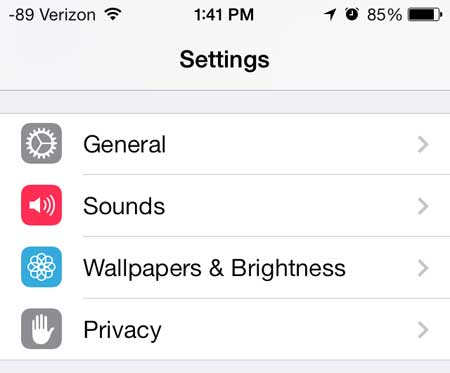 Step 3: Scroll down and select the International option. 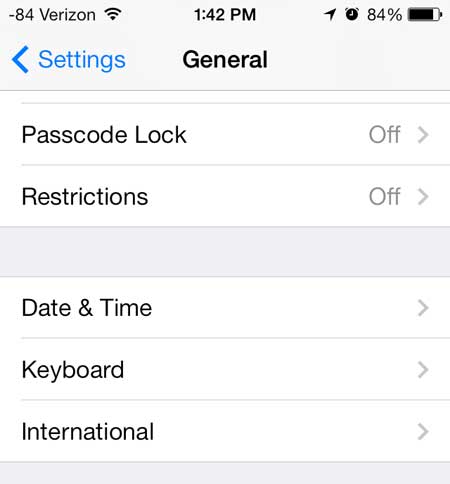 Step 4: Touch the Language button at the top of the screen. 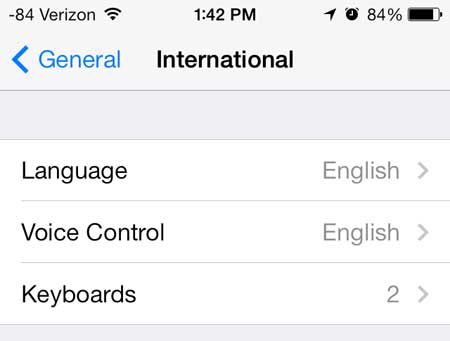 Step 5: Select the language that you want to use on your iPhone 5, then touch the Done button at the top-right corner of the screen. 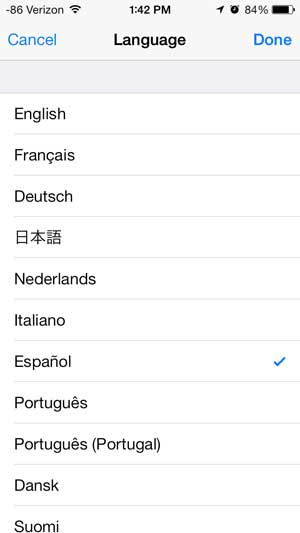 Your iPhone 5 will now display a screen in the language you selected that says “Setting language”, and it will take a few moments for it to switch over to the selected language. The phone will then reload using the language that you selected.

Find out more about the Apple TV if you have been looking for a good way to watch iTunes videos on your TV, or if you are interested in being able to mirror your iPhone screen on your television.

We have also written about how to change the language that Siri uses on your iPhone 5 as well.