If you have purchased movies, TV shows or music from iTunes, then those purchases are tied to an Apple ID. If you want to be able to download those files and play them on your computer, or if you want to transfer them to a device such as an iPhone or iPad, then you need to authorize that computer for your Apple ID. If you have signed into iTunes with your Apple ID, but are not able to play any of your media files, then you have probably not yet authorized that computer for your Apple ID.

Authorize a Computer in iTunes for Windows

Step 2: Click the iTunes menu at the top-left corner of the iTunes window. 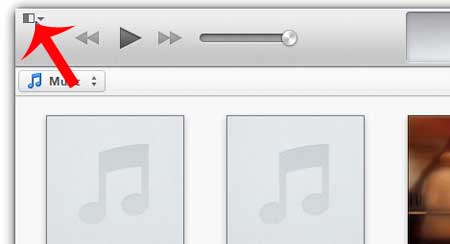 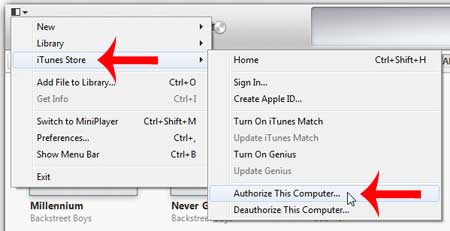 After a couple seconds you should see an image like the one below to let you know that the computer has been authorized, as well as the number of authorizations that you have used.

If you have already reached the maximum number of authorizations, then you will either need to deauthorize all of your computers from the computer that you are currently on, or you will need to specifically deauthorize a single computer by signing into iTunes on that computer and selecting the Deauthorize this Computer option.

Do you have an .m4a file that you need to get into the .mp3 format? Read this article to learn how you can do that in iTunes.