People have their own preferences when it comes to how they type, and there are some individuals that like to capitalize everything when they type. While this is typically meant to express that the person typing those uppercase words is shouting, it is not a universally understood practice.

So if you have a document or block of text that is all uppercase, but you need to switch it to something else, you can take advantage of a tool in Word 2013 that allows you to switch from uppercase to sentence case, without asking you to manually retype the entire document.

This tutorial will teach you how to switch the text in your Word 2013 document from uppercase to sentence case. This means that it will capitalize the first word of a sentence. You will need to manually go through and check the text, however, as you may need to capitalize the first letter of some proper nouns. 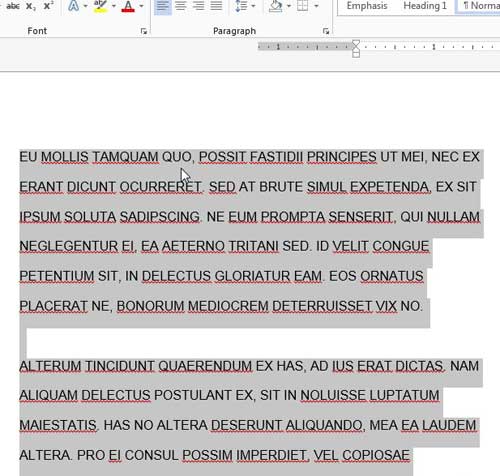 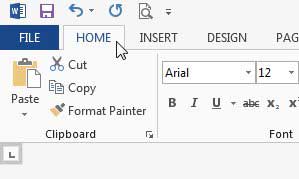 Step 4: Click the Change Case button in the Font section of the ribbon at the top of the window, then click the Sentence case option. 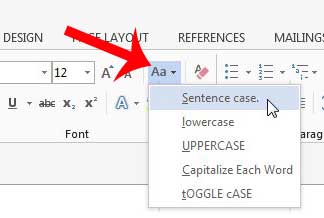 As stated previously, this will not capitalize proper nouns, so you will need to scan through your document and capitalize any words that need it.

Does your work or school require you to double-space your documents? learn how to apply double spacing to an entire document in Word 2013.