It is a rare occurrence to take a picture that is perfect without any sort of editing, so it is convenient that your iPhone includes some tools that allow you to adjust your images. One of the tools included in your Photos app is a set of filters which can be applied to the pictures that are in your Camera Roll.

But if you have used a filter on a picture and either find later that you dislike it, or that you simply preferred the original, then you might be looking for a way to remove the filter. Fortunately this can be done in a manner similar to that in which the filter was originally applied, so follow our guide below to learn how.

Remove an Applied Filter from a Photo in iOS 9

The steps in this article were performed on an iPhone 6 Plus, in iOS 9. However, you should also be able to follow these steps to remove a filter from a picture on an iPhone that is using iOS 7 or higher. 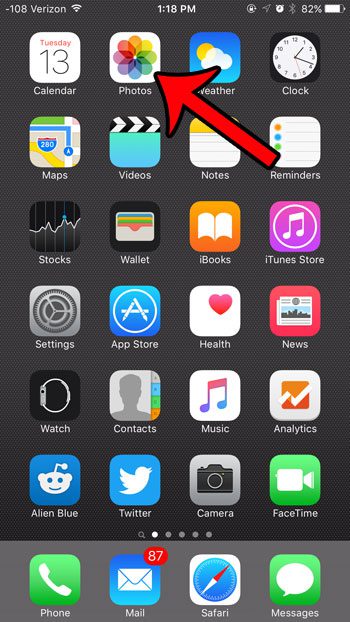 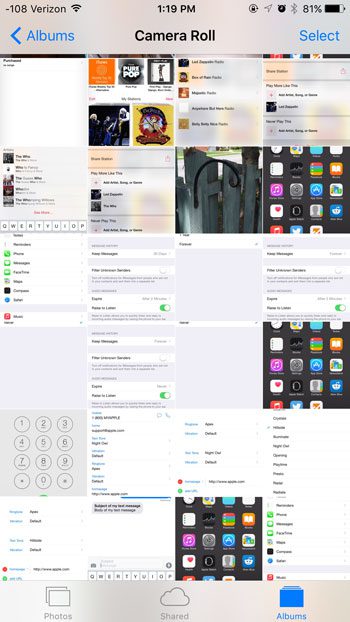 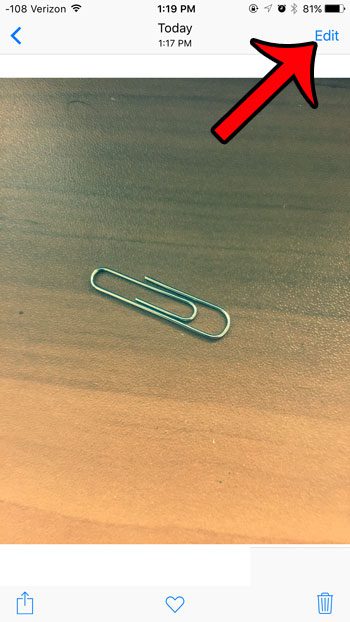 Do you ever try and discretely take a picture in a quiet location, only to have the shutter sound alert everyone to your actions? It is possible to mute the iPhone 6 camera so that you can take quiet pictures.