Fonts are a very important part of a document, especially when the visual presentation of the document plays a major part in its appeal. So if you are finding the fonts available to you in the program to be lacking, then you have probably gone searching for ways to add fonts to Word 2010.

The steps in this article were written for Windows 7 users. These same steps will also work for Windows Vista and Windows 8. Note that this article will not be showing you how to download fonts to Word directly. This guide will be installing the font in Windows 7, which will subsequently make it available in Word 2010.

You should also close Word 2010 before installing the font, otherwise it will not be available until after you restart the program. Remember to save your document before closing the program!

Step 1: Locate the zip file containing the font that you want to install. 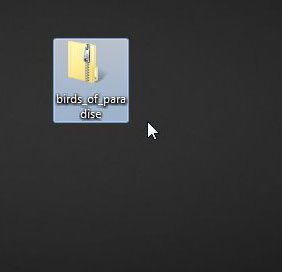 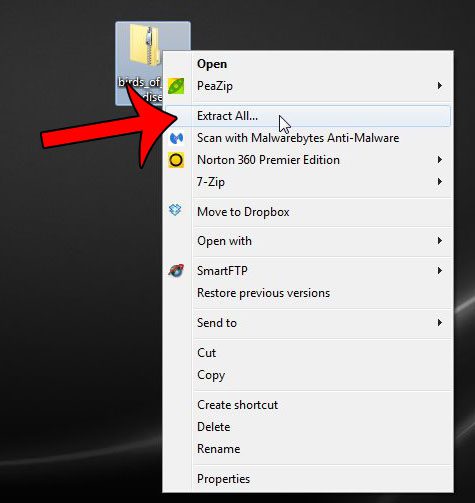 Step 3: Confirm that the box to the left of Show extracted files when complete is checked, then click the Extract button at the bottom-right corner of the window. 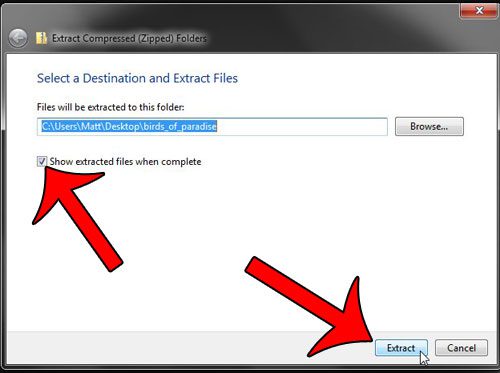 Step 4: Right-click the font file in this folder (the icon should be a white rectangle with an A on it, and it is likely a TrueType font file) then click the Install button. You will then see a pop-up window indicating that the font is being installed. Note that if there are multiple font files in this folder, you may need to install each of those fonts separately in order to add the fonts to Word 2010. 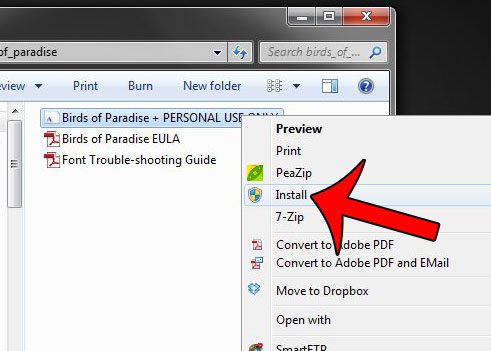 Step 5: Open Word 2010 after the font file has been installed, and you will be able to select it from your list of fonts. You will not need to take any additional options to import the font to Word. It should already be in the proper location. Note that the fonts in Word 2010’s list are displayed in alphabetical order. 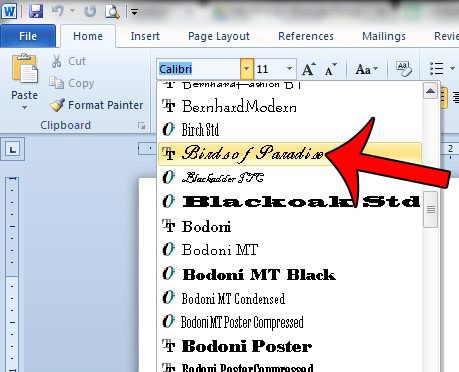 Note that after you have followed these steps to add a font to Word, the font will also be available in other programs that use the Windows 7 font repository. This include other Office programs like Excel, Powerpoint or Outlook, as well as non-Microsoft products, such as Adobe Photoshop.

If you are using an unusual font and are sharing the Word file with someone else, then they may not be able to view it correctly if they do not have the same font on their computer. One way to avoid this is to embed font files in your Word document. This article explains how.