Facebook can consume a lot of data and take up a lot of space on an iPhone, so if you have stopped using it, or if you simply need to free up some space on your device, then you may have decided to delete the Facebook app from your iPhone.

But if you have never deleted an app on an iPhone before, then you might be struggling to figure out how to delete the Facebook app. Fortunately it is something that you can accomplish with just a few short steps with our guide below.

The tutorial below is only going to delete the Facebook app from the iPhone. You will still be able to access Facebook from the Safari browser. If you also want to block access to Safari, you can read this article.

Step 1: Locate the Facebook app on your Home screen. 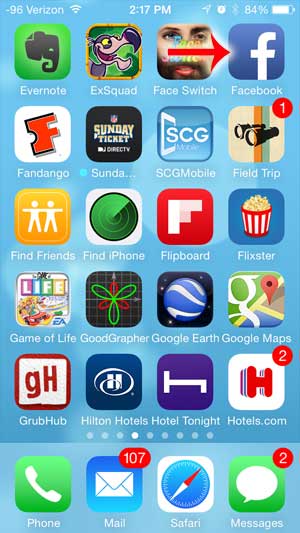 Step 2: Touch and hold your finger on the Facebook app icon until it starts to shake. 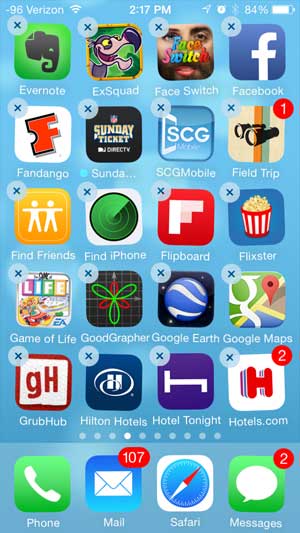 Step 3: Touch the small “x” at the top-left corner of the app icon, then touch the Delete button. 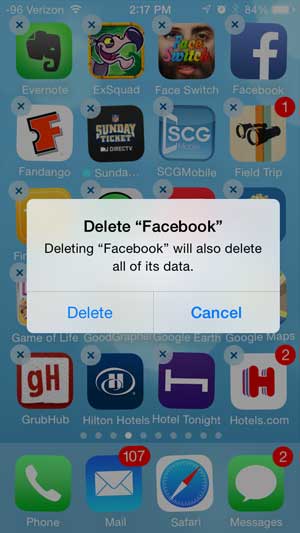 You can also delete Facebook by going to Settings > General > Usage then selecting the Facebook option. Touch the Delete App button, then touch Delete App again to confirm that you want to remove the Facebook app and its’ data from your iPhone. 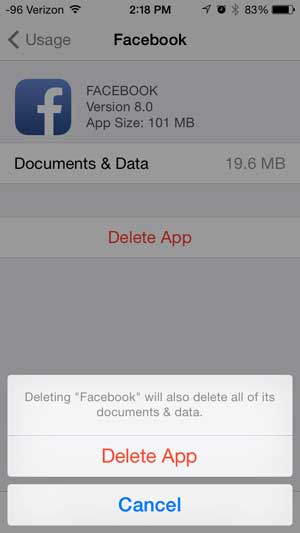 If you want to learn how to delete other things from your iPhone, such as songs, movies or emails, you can read our complete guide to deleting things on the iPhone.