You may have noticed a friend or family members’ phone and sees that the font on their menus was different than the one on yours. If you liked the change, you may be wondering what they did to create that appearance, since you want to have it on your Android phone as well.

Fortunately Android Marshmallow gives you a bit of control over the way that your phone looks, and one of the options that you can change is the font that the device uses. Our guide below will show you where to change the Marshmallow font style, as well as its size.

How to Use a Different Font on Your Samsung Galaxy On5

The steps in this article were performed on a Samsung Galaxy On5 using the Android Marshmallow operating system. Note that your phone likely has several different fonts installed by default, but you are able to download additional fonts if you would like. 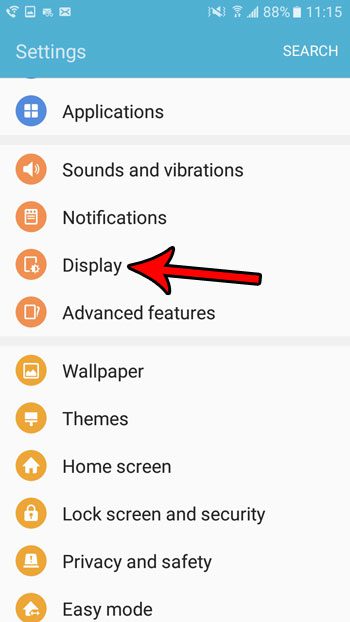 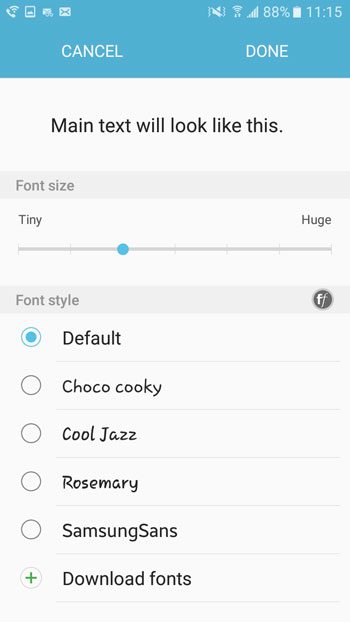 The screenshots that I use in this article were created without any special tool or app, aside from the arrows that I added with Photoshop. You can take screenshots with your Android Marshmallow phone, too, using a simple technique.