The Genius feature has been something that has been around for a few years, and is used to create playlists that Apple thinks you will like. This information is based off of your past listening history that you share with Apple. If you have used Genius either in iTunes or on a device like an iPod, then you may have found that it can provide you with interesting song suggestions that you might not have been able to find on your own.

But if you no longer wish to use the Genius feature on your iPhone, then you can turn it off. The process for turning off Genius on your iPhone is short and simple, and can be accomplished by following the few simple steps outlined in our tutorial below.

Disable Genius on the iPhone

These steps were performed in iOS 8 on an iPhone 5. 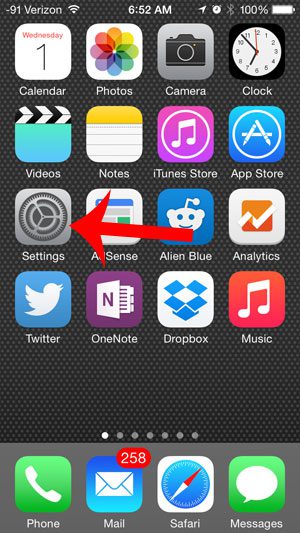 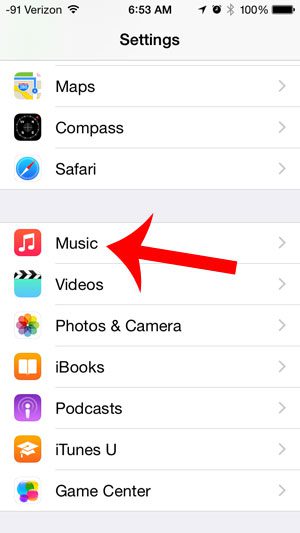 Step 3: Scroll down, then touch the button to the right of the Genius option. You will know that it is turned off when there is not any green shading around the button, as in the image below. 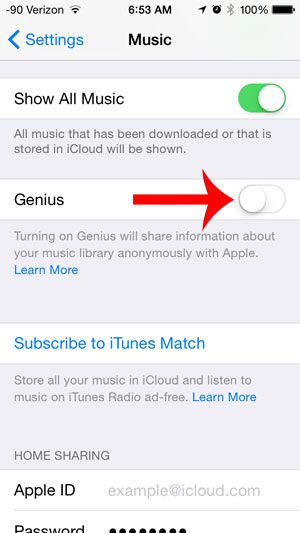 Are you looking for a simple and affordable way to play music from your iPhone over a speaker? This Bluetooth speaker is easy to use, highly-rated, and inexpensive.