Did you recently add the emoji keyboard to your iPhone because you thought that it might be fun to include the tiny images in your messages? Almost every iPhone user will eventually wonder how to use emojis, and it is a simple addition to make in iOS 7. But you may find the addition of the emoji keyboard to be problematic, or you may simply find that you never use emojis.

Fortunately the emoji keyboard can be removed almost as easily as it was added, allowing you to return to the default keyboard that was on your iPhone when you first started using it.

Uninstall the Emoji Keyboard on an iPhone 5

This article was written on an iPhone 5 using the iOS 7 operating system. The steps in this article will remove the emoji keyboard from your list of active keyboards, but will not entirely delete it. This means that you will no longer be able to access emojis from your keyboard, but you will be able to come back to the Keyboard menu later and reinstall the emoji keyboard, if you so wish.

Note that this will not prevent other people from sending you emojis. You will still see emojis if one of your contacts includes them in a message that they send to you. 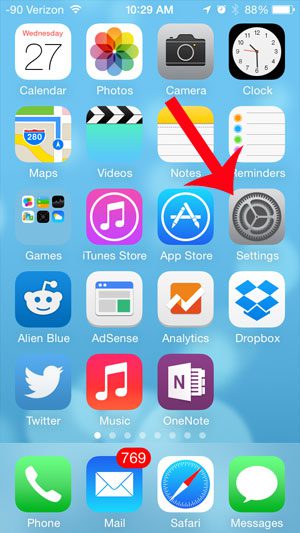 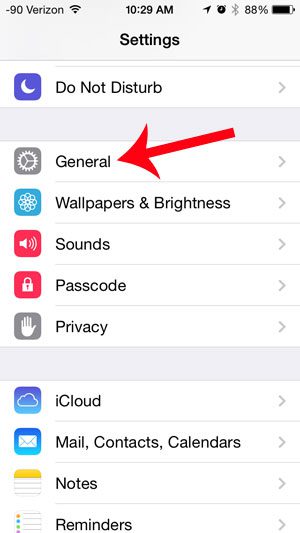 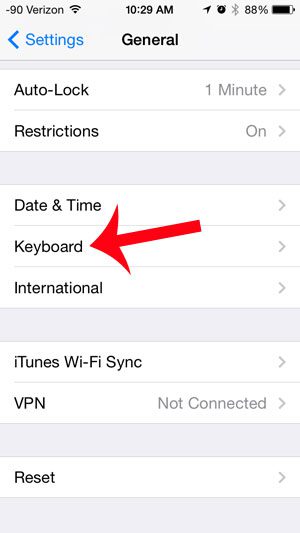 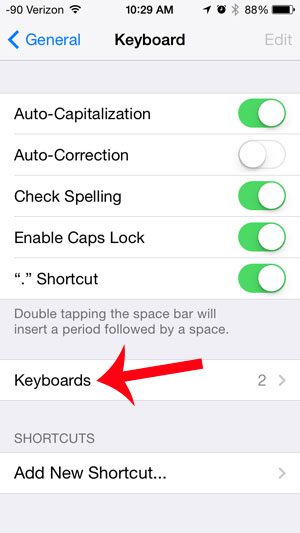 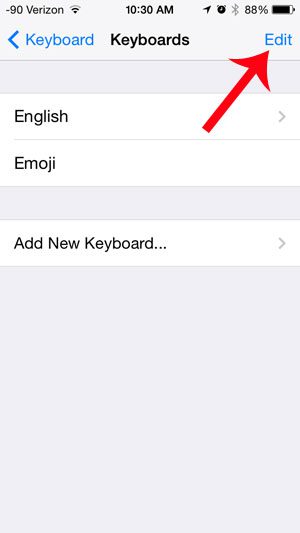 Step 6: Touch the red circle to the left of Emoji. 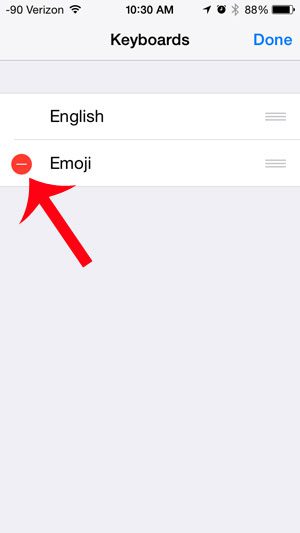 Step 7: Touch the Delete button to uninstall the emoji keyboard. 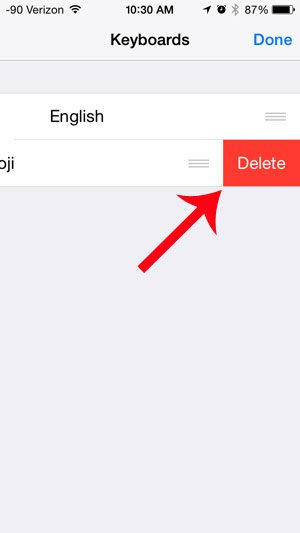 There are a number of other keyboards that you can include on your iPhone, such as a spanish keyboard. This article will show you how to add that keyboard.