Installing new apps from the App Store can be really addictive, as there are tons of fun and useful apps available. But your iPhone will install new apps in available space on your home screens, meaning that the last app that you installed might be on your fourth home screen, which can make it a little inconvenient. Fortunately you can move apps between home screens on the iPhone to make your favorite ones easier to locate. You can follow the steps in our tutorial below to find out how you can move apps on your iPhone.

Moving apps between iPhone screens is a great way to organize the apps that you use a lot versus those that are used less frequently. Touching the Home button at the bottom of your iPhone makes it easy to return to your first home screen, so a lot of people choose to put their favorite apps on that screen. If you have a lot of apps, you can also create folders on the iPhone so that you can add another level of organization, while also making even more apps accessible from one screen.

Step 1: Locate the app that you want to move. In this example we will be moving the Netflix app. 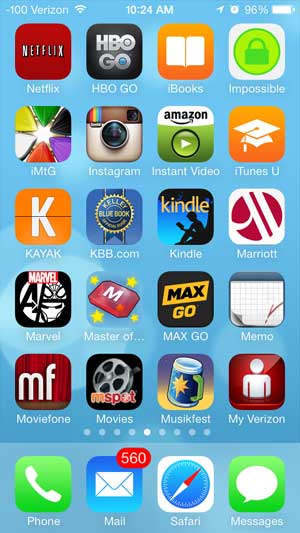 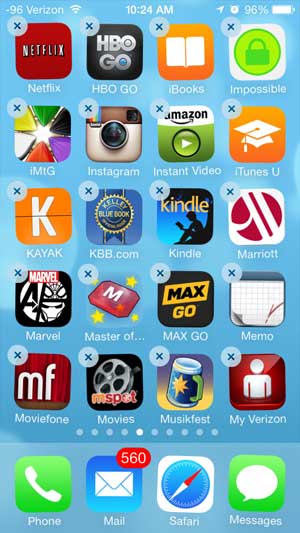 Step 3: Touch the app icon that you want to move, then drag it to the new position where you want it to be located. You can move an app icon to a different Home screen by dragging it to the left or right edge of the screen, which will force the iPhone to transition to the next Home page. 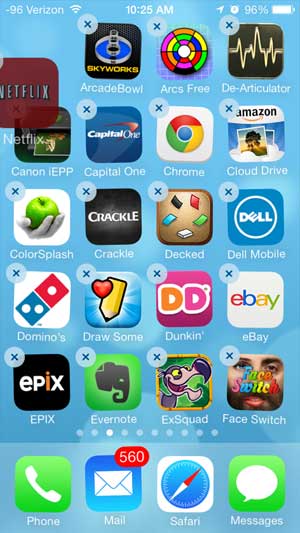 Step 4: Touch the Home button at the bottom of the iPhone once you have moved the app icon to its’ desired location. This will set the new location and cause the app icons to stop shaking. 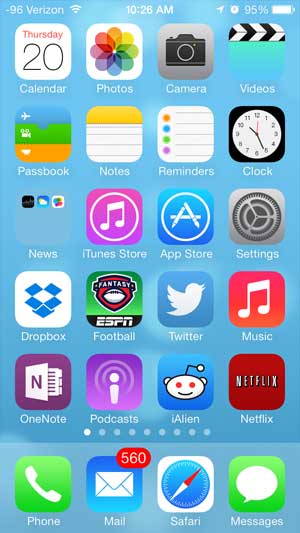