The iPad can be used for a lot of different things, and reading, whether in a reading app or in a Web browser, is a popular use of the device. But this can be difficult if you spend more than a couple of minutes on one screen, as the iPad screen will automatically lock when it isn’t touched for a certain amount of time.

Fortunately you can modify the amount of time that the iPad waits before it automatically locks the screen, ensuring that you won’t need to constantly unlock your iPad if you aren’t interacting with the device often enough.

Increase the Auto-Lock Time on the iPad

If you elect to set the auto-lock time to “Never”, then you will need to be very careful to manually lock the iPad before you put it in a bag or leave it on a desk. The battery can drain quickly if the device never locks, plus actions can be executed if the iPad screen touches anything in a bag. 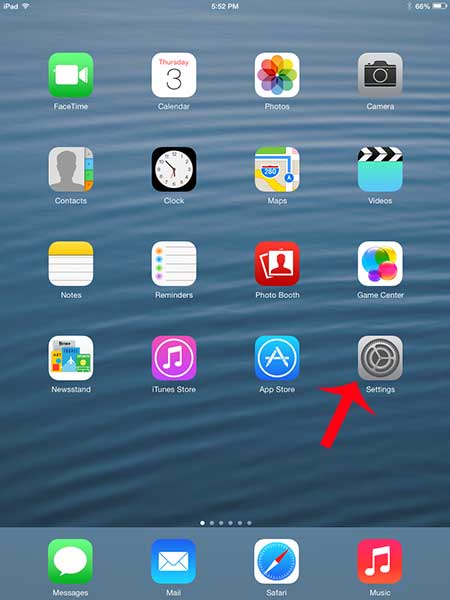 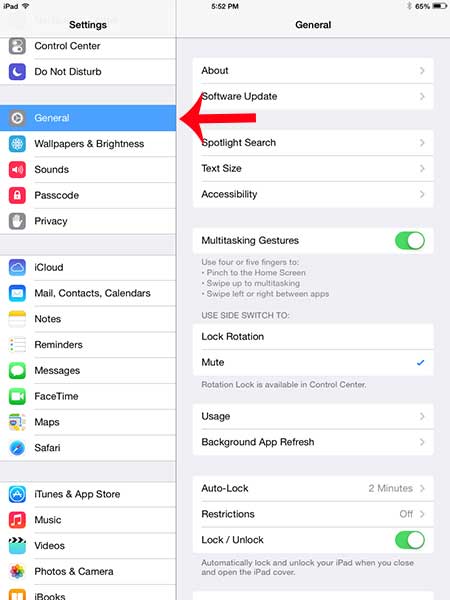 Step 3: Touch the Auto-Lock button at the right side of the screen. 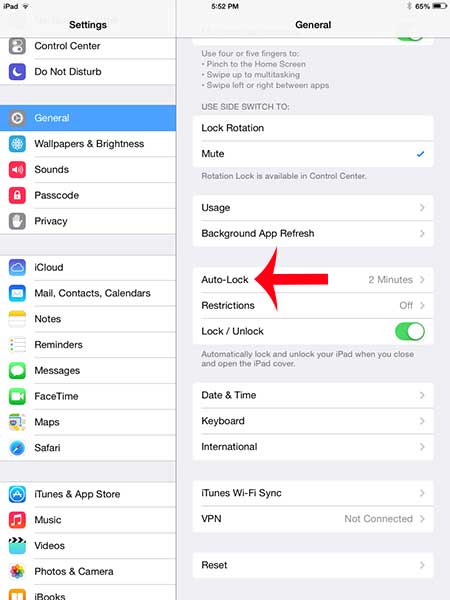 Step 4: Select the amount of time that you want the iPad to wait before it automatically locks itself. 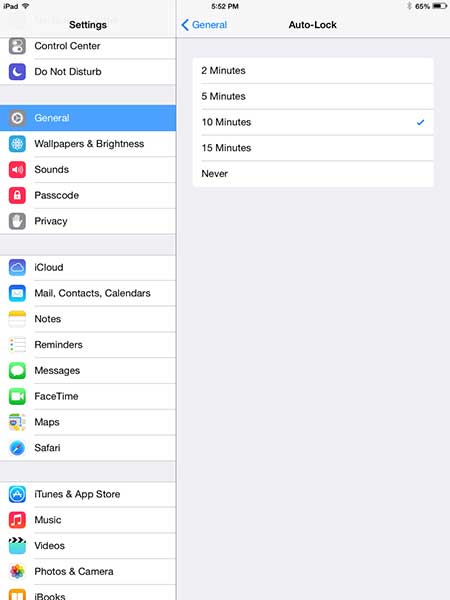 Are you worried about someone else potentially using your iPad? Learn how to set up a passcode on the iPad so that thieves or unauthorized users have difficulty accessing your information.