When major iOS updates become available (such as the iOS 10 update that was released to the public on September 13, 2016) you start to see more and more articles highlighting some of the new features about the software. If you spot something that you want to try, then you might wonder if the update is available for your device yet.

Our guide below will show you where to check for iOS updates on your iPhone so that you can install one if it is available.

How to Check for an iOS Update on Your iPhone

The steps in this article were performed on an iPhone 5, in iOS 9.3. If you are going to install an update if it is available, then you will need to have the space available on your device. Check out our complete guide to deleting items on an iPhone for some common areas where you can regain some space. 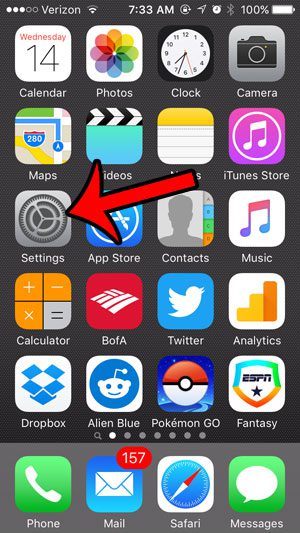 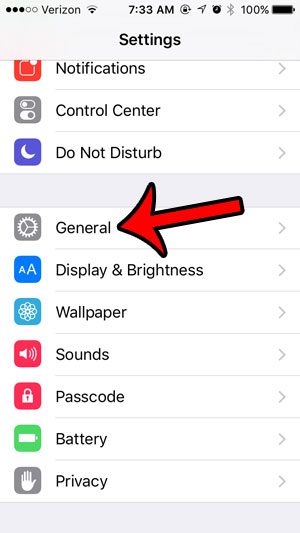 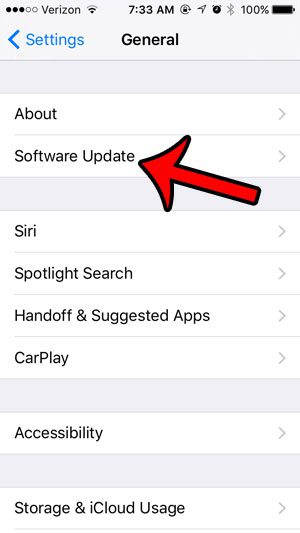 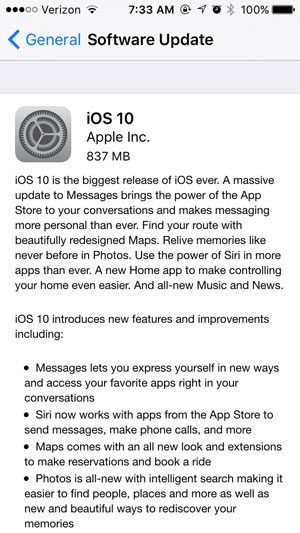 Before deciding to update your iOS software, make sure that it is a good time for you to do so. iOS updates (especially major ones) can take a long time, and use a significant amount of battery life.

If you are about to install an iOS update but you don’t have enough iCloud space to create a backup beforehand, then it might be time to purchase additional space. See how to upgrade your iCloud storage in just a few short steps.