Our guide below will show you how to zip a Powerpoint file that you have created. This creates a new file, with a .zip file extension.

Put a Powerpoint Presentation in a Zip File in Windows 7

The steps in this article were performed in Windows 7, with a file created in Powerpoint 2010. These same steps can also be used to place other types of files or folders into a zip file.

While zipping a Powerpoint file will almost always reduce the size of the file, it may not reduce it enough to make an extremely large Powerpoint file small enough to be sent through email. One good option for this situation is to upload the file to Dropbox, then share a link to the Dropbox file instead. If you do not already have a Dropbox account, you can sign up for one for free.

Step 1: Locate the Powerpoint file that you wish to put into a zip file. 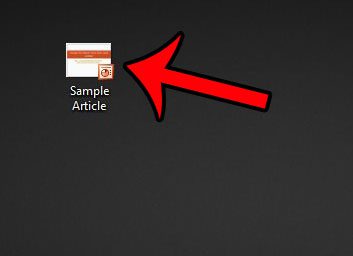 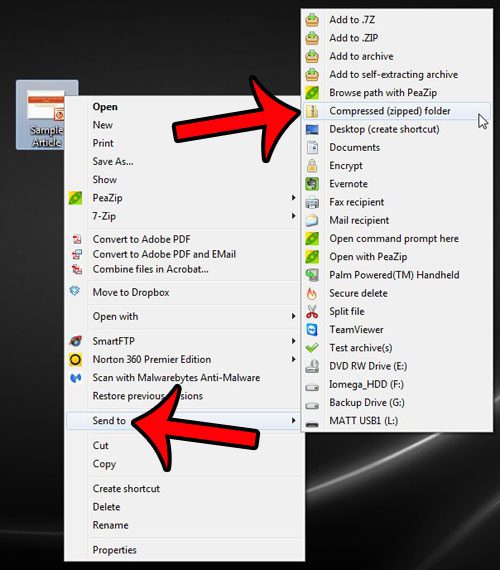 Step 3: Change the name of the file (if desired) then press Enter on your keyboard. 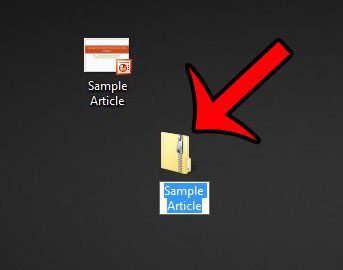