Once you’ve had your iPhone 5 for a little while, you will inevitably be informed that there is a software update available for the device. However, you may be wondering how you can go about actually installing that update. You can read the tutorial below to learn how to quickly and easily install software updates for the iPhone 5.

How to Install an iPhone 5 Update

You are not required to install any updates for your iPhone 5, but the updates usually include important fixes for various bugs and security issues, plus they often include functionality upgrade.

Something important to consider before installing an update: 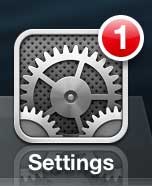 Step 2: Select the General option. Note that there is a chance that your Settings menu may open directly to the update screen, instead of to the top-level Settings menu. If this is the case, you can skip to Step 4. 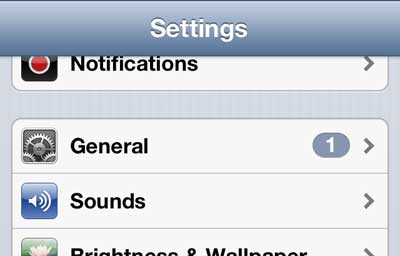 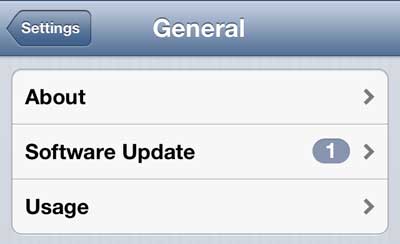 Step 4: Tap the Install Now button at the center of the screen. In most cases, you will see the screen below. However, depending upon how long it has been since you were notified of the update and whether or not you’ve been connected to the Internet since then, you may see a Download and Install button instead. 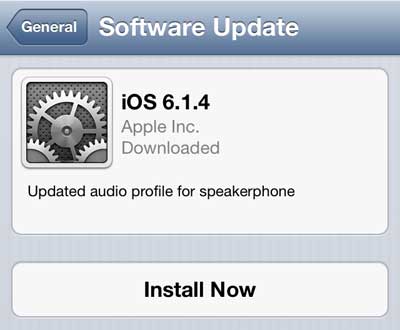 Step 5: Touch the Agree button at the bottom-right corner of the screen to accept the terms and conditions. 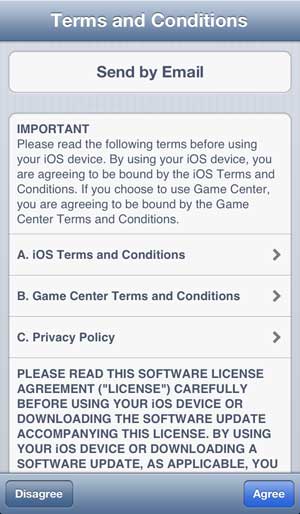 Step 6: Touch the Agree button again to confirm that you accept the terms and conditions. 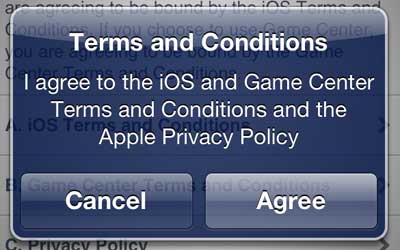 Wait for the update to install. This can take several minutes, and your phone will turn off during the process. You will know that the update has completed when you see your home screen again and can interact with it.

This is different than updating your apps. The software update is for iOS, which is the operating system on the phone. Updates for the apps that you have installed are handled separately, through the App Store. Read this article to learn how to update the apps on your iPhone 5.