When you create a new image in Photoshop CS6, or if you open an existing image within the program, there is a strong chance that the background or initial layer is going to be locked. This can be problematic if you want to make certain changes, such as transforming that layer. Fortunately you can follow the steps outlined below to unlock that layer and have more freedom with how you want to manipulate it.

This tutorial is specific to the background layer in Photoshop CS6, but will work for any other locked layer that you might encounter. Additionally, while the steps below were performed on the Mac version of CS6, they will work for the Windows version as well.

Step 1: Open your image in Photoshop. 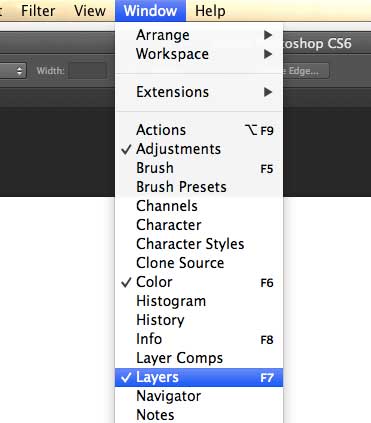 Step 3: Select the locked layer by clicking it in the Layers panel. 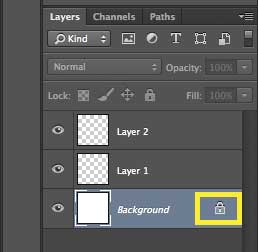 Step 4: Click the lock icon to the right of the layer name, then drag it to the trash can at the bottom of the Layers panel. 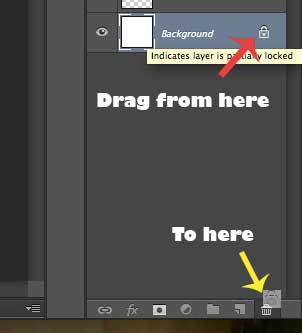 Step 5: You will notice that the lock icon is now gone from the layer, allowing you to freely edit the contents of that layer. 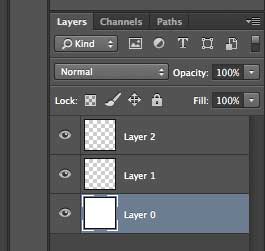 Photoshop files and other images can take up a lot of hard drive space, and they are often files that cannot be easily reproduced. So it’s a good idea to keep a backup of them on an external hard drive, such as this affordable 1 TB My Passport option from Amazon.

If you would prefer that the new images you create in Photoshop have transparent backgrounds instead of white ones, you can read this article to learn how to do so.