iOS 8 brought a number of new features and options to your iPhone, including some new ways to interact with your contacts. One of these options places your recent contacts on the App Switcher screen to provide you with easy access to them. The App Switcher screen is displayed when you tap your Home button twice. You may be familiar with this screen if you often close apps that were recently running.

But you may not like this new functionality, and would prefer that the App Switcher screen were only used for switching between or closing apps. Fortunately this is a configurable setting, and you can elect to disable your recent contacts from appearing in this location.

Remove Recent Contacts from the App Switcher on an iPhone 6

The steps in this article were performed on an iPhone 6 Plus, running the iOS 8.4 operating system. These same steps will help you to remove your recent contacts from the App Switcher menu on any iPhone model that is running iOS 8 or higher. 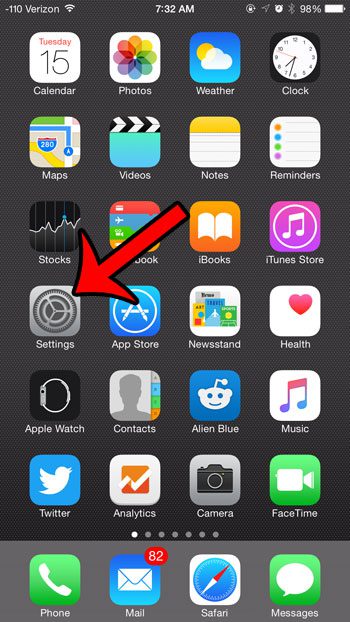 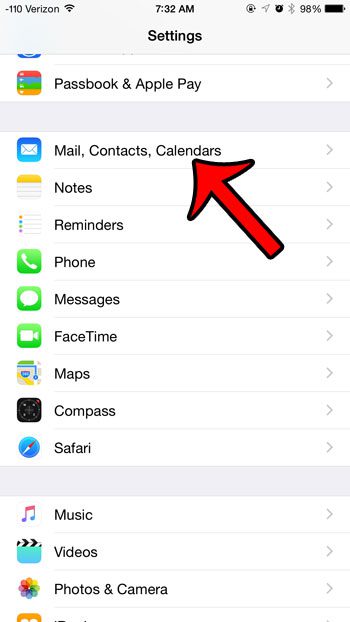 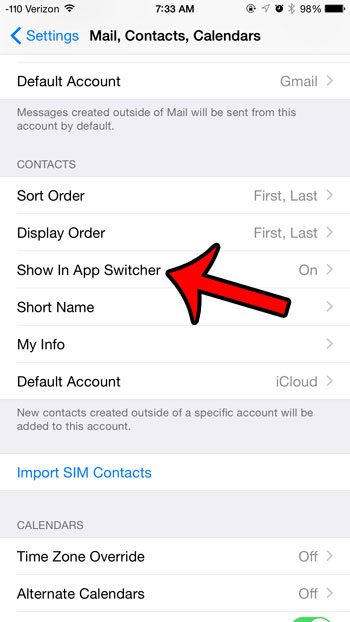 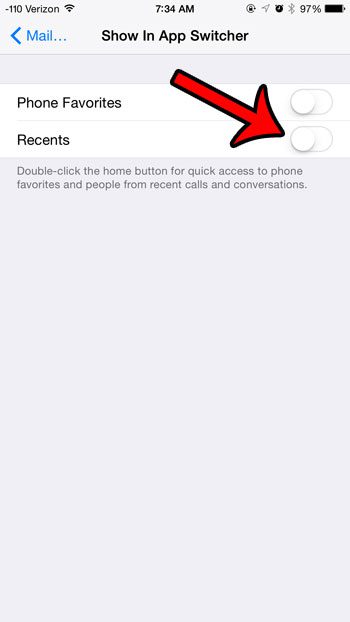 Are you receiving persistent phone calls, text messages, or FaceTime calls from a specific phone number, and you would like it to stop? Learn how to block a contact on your iphone so that those contact attempts from that number no longer come through.