Were you looking at someone else’s iPhone and noticed that they have a row of word suggestions above their keyboard as they start typing? This feature is called Predictive, and can be turned on for iPhones using the iOS 8 or higher operating system.

Once you have enabled this option on your device by following our instructions below, you will be able to insert words into your text messages, notes and emails more quickly. If you decide in the future that you do not like this feature, then you can follow the same steps below to turn it back off.

Turn on the Row of Suggestions on the iPhone Keyboard

The steps in this article were performed in iOS 8.1.2. This feature was introduced with iOS 8, so any iPhone using a version of iOS prior to iOS 8 with not have this feature.

To learn more about some of the new features that were introduced in iOS 8, read this article from Apple. 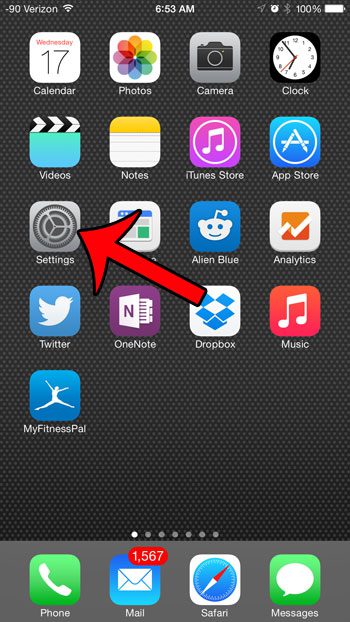 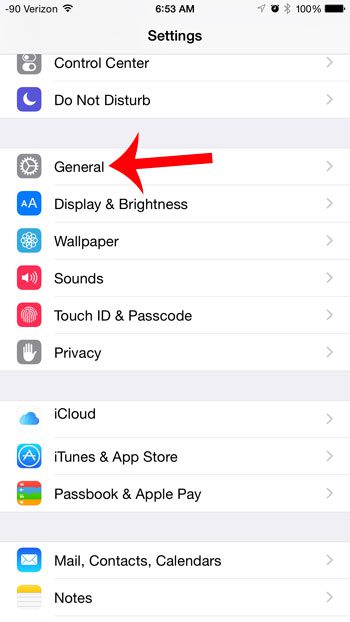 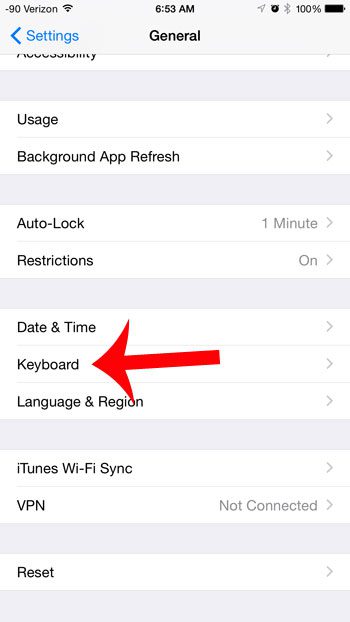 Step 4: Tap the button to the right of Predictive. You will know that the feature is turned on when there is green shading around the button, as in the image below. 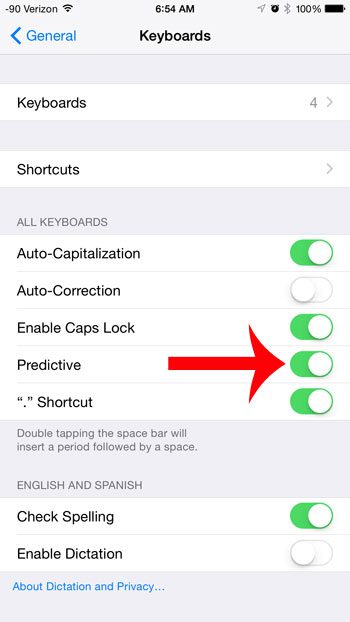 You can then open the keyboard in an app and start typing. The suggestions will appear above the keyboard, and you can insert one of the by tapping the word. 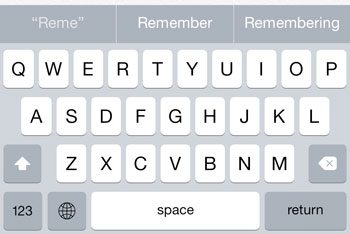 Would you like to be able to read text messages on your iPad or Mac, in addition to iMessages? Learn how to enable text message forwarding from your iPhone and start replying and sending text messages from other devices.