Using the 4-digit passcode to lock your iPhone is a simple, yet effective, way to add some security to the information on your device. It can be a bit of an inconvenience having to enter that passcode every time that you want to use the phone, but it is a simple thing to get used to, and the added layer of security is important. But if you do not like the passcode, or if someone knows it and you want to restrict their access to your device, then you can follow the instructions in out tutorial below to learn how to change an existing passcode on the iPhone.

Changing the Passcode in iOS 7 on an iPhone 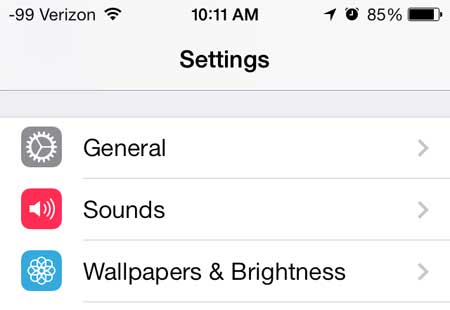 Step 3: Scroll down and select the Passcode Lock option. 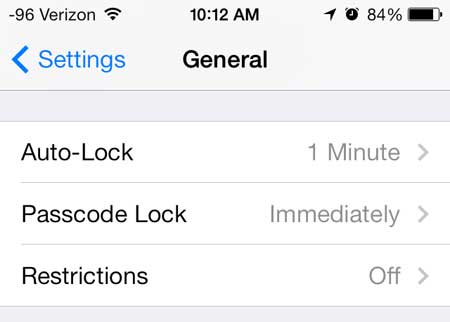 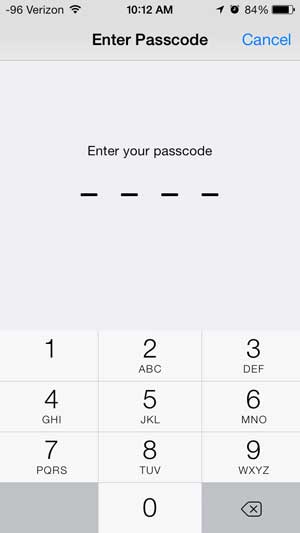 Step 5: Touch the blue Change Passcode button at the top of the screen. 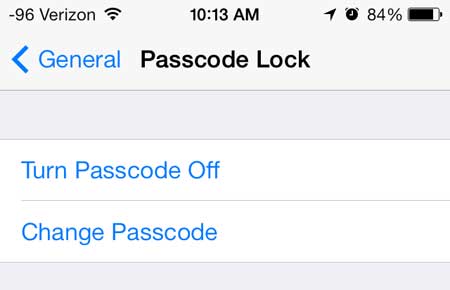 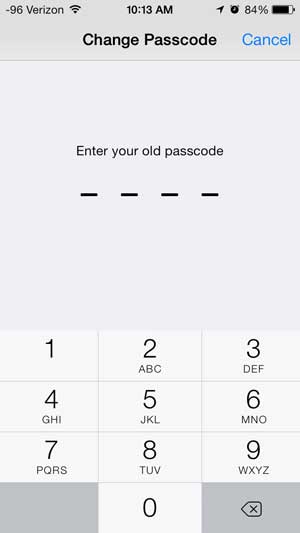 Step 7: Enter the new passcode that you want to use. 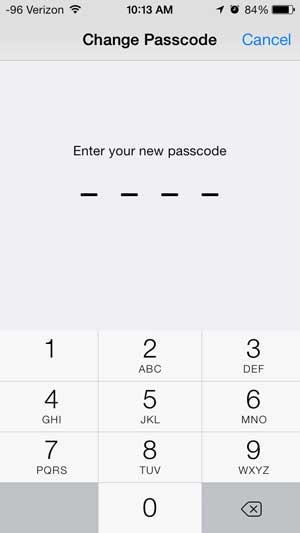 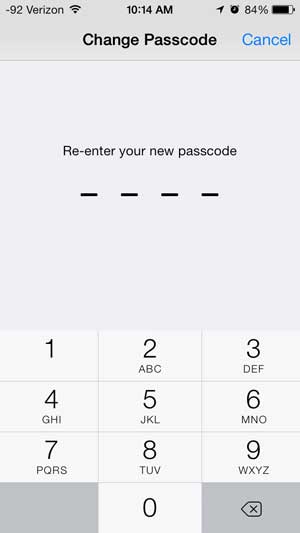 And that’s it! You will now need to enter the new passcode that you just created whenever you want to unlock your phone.

If you are sick of using the passcode and do not want to use it anymore as a security precaution, then you can learn how to turn off the passcode on your iPhone instead.