Apple often releases new versions of the operating system for the iPhone and iPad, and the next version to be released is iOS 11. In preparation for this new version, app developers often need to make changes to their apps so that they will be compatible with the new operating system.

In iOS 10 you are able to see current apps on your iPhone that may not be compatible with iOS 11. Our guide below will show you where to go on your iPhone so that you can see this list of apps and determine whether or not you will want to update to iOS 11 immediately, as doing so might prevent some of those apps from working properly.

How to Check Which Apps Might Not Work in iOS 11

The steps in this article were performed on an iPhone 7 Plus, in iOS 10.3.3. Note that checking this menu in this fashion will show you any apps that could be problematic if the app developer does not release a version of the app that is compatible will iOS 11. If an app listed there is important to you and is working properly, you may want to reconsider updating to iOS 11 when it becomes publicly available. 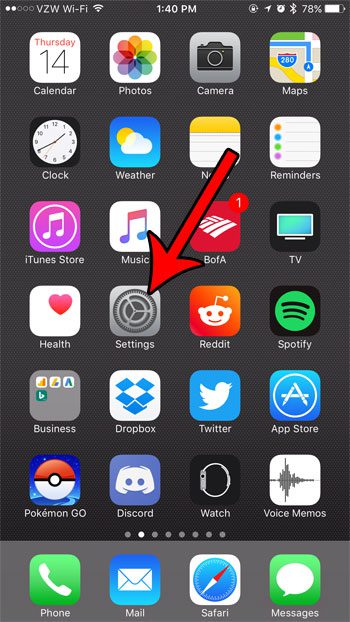 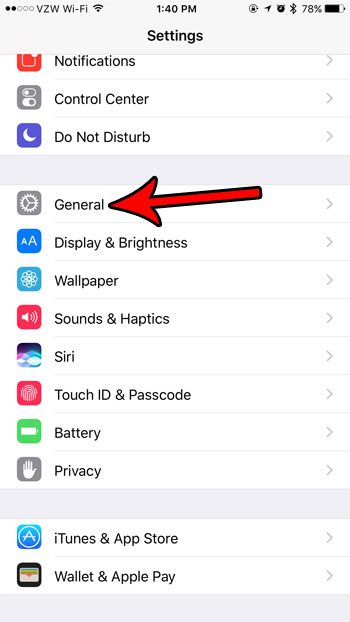 Step 3: Touch the About option at the top of the screen. 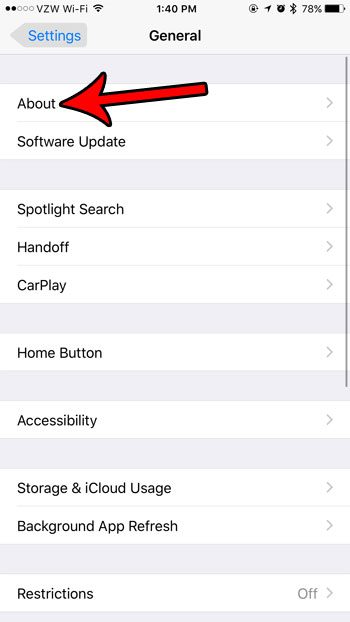 Step 4: Select the Applications option. If there isn’t an arrow next to that number and you can’t click it, then you likely don’t have any app compatibility issues on your device. 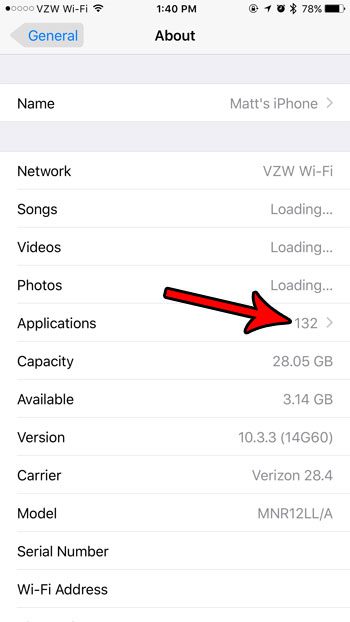 The apps listed on the next screen are the ones that may not work in iOS 11. Selecting one of these apps will check the App Store to see if a newer version of the app is available.

When a new version of iOS is available, you often need to have a lot of room on your device in order to install the update. This guide can show you a few options that you have if you need to free up some additional storage space in preparation for iOS 11.