You likely already know how to insert a picture into your Microsoft Excel spreadsheet, but what you might not realize are that there are some options available to you when it comes to formatting the picture. One of these options is the ability to remove a background from a picture that you have inserted into your worksheet.

This is a cool little feature that can be very handy when an image that you are using has an unnecessary or distracting background, and you don’t want to waste time manually removing the background from the picture yourself. The Excel 2010 option simply requires a few clicks to work its’ magic, and we will show you where to make those clicks in our steps below.

If you need to perform more advanced image editing, then you should look into something like Photoshop or GIMP.

Step 1: Open your spreadsheet containing the image whose background you wish to remove.

Step 2: Click the image so that it is selected. 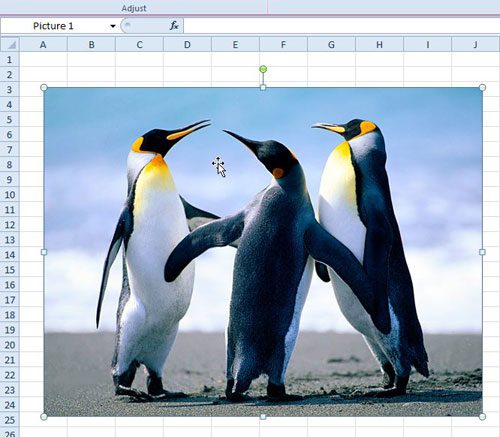 Step 3: Click the Format tab under Picture Tools at the top of the window. 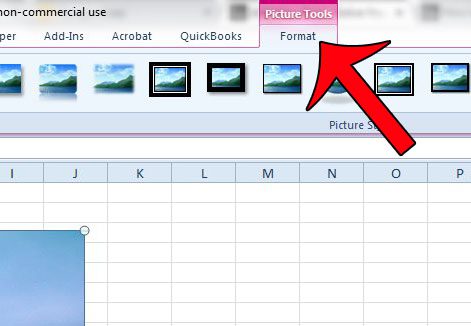 Step 4: Click the Remove Background button at the left side of the navigational ribbon. 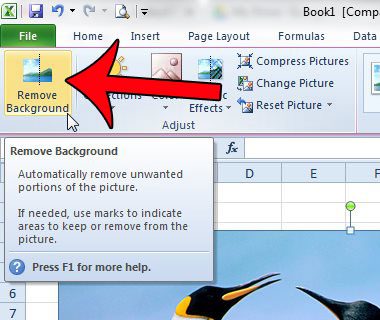 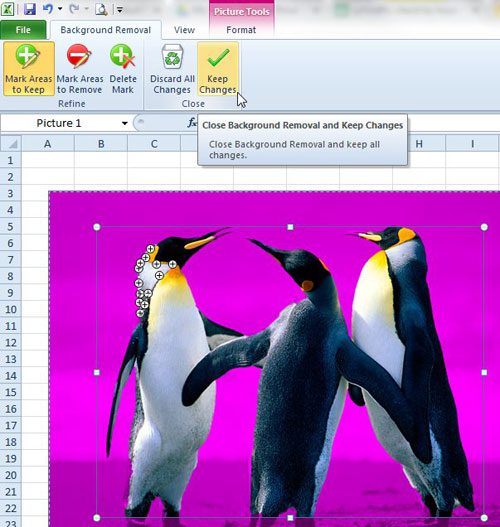 Are you looking to remove a watermark or picture from the background of your Excel spreadsheet instead? This article will show you how.