The Touch ID feature on your iPhone SE makes it easy for you to confirm your identity to make purchases, or to unlock your device. The Touch ID unlocks the iPhone very quickly, usually faster than you would be able to enter a passcode.

But if you are finding that you are having trouble performing certain actions on your lock screen because the iPhone SE is simply unlocking too fast, or you have concerns over the potential security of using your fingerprint to unlock your device, then you might be looking for a way to disable touch ID. Fortunately you can configure your iPhone so that your fingerprint won’t unlock it, and so that the only way to access the device is via the passcode. Our tutorial below will show you how to make this change.

How to Prevent iPhone SE Device Unlock Via Touch ID

The steps in this article were performed on an iPhone SE in iOS 10.3.3. Note that this will require you to unlock your iPhone with your passcode. Would you like to switch your passcode, or use a different passcode format? This article will show you how to make that change in iOS 10. 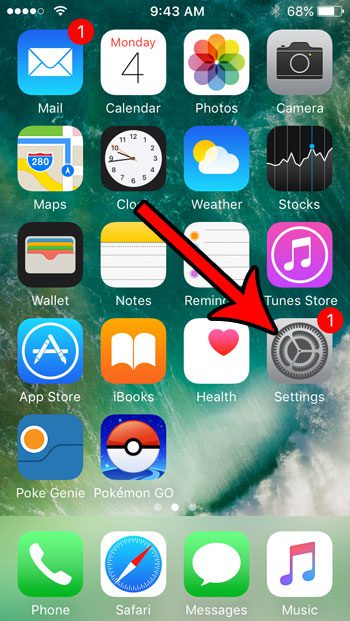 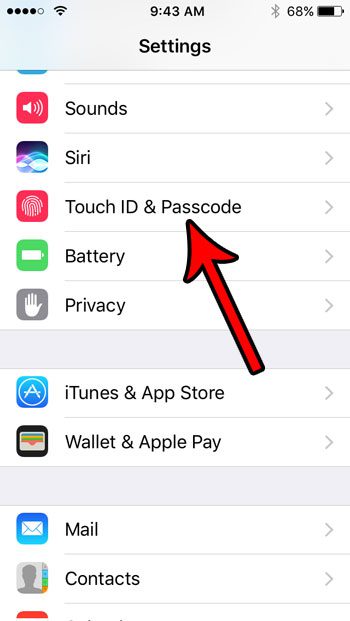 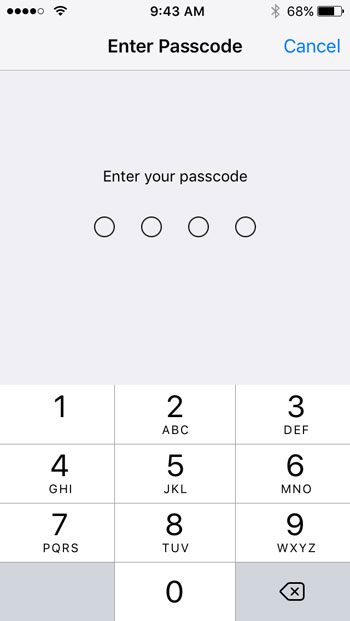 Step 4: Tap the button to the right of iPhone Unlock under the Use Touch ID for section of the menu. I have turned off the ability to unlock my iPhone with touch ID in the picture below. 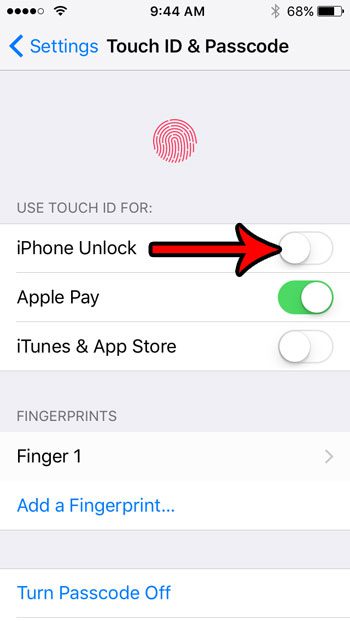