The iPhone periodically receives new iOS version updates that fix bugs or add features. The iOS 8.4 update was released near the end of June 2015, and includes Apple Music. This is a feature that excites a lot of people, and it requires your device to be using at least the iOS 8.4 version.

If you have not yet received notification that the update is available to install, you can likely download and install the update anyway. Our guide below will show you where on your iPhone to go to find the update so that you can get it on your iPhone and start using the Apple Music service.

Installing the iOS 8.4 Update on an iPhone 6

The steps in this article were written using an iPhone 6 Plus that was running iOS 8.3. These steps will be the same for other iPhone models running iOS 8 or higher.

Be sure that you have at least 50% battery life, or that your iPhone is connected to your charger, before beginning the update.

Note that the iOS 8.4 update is about 222 MB in size, so you will need to have that much free space available on your device. If you do not have that much free space, this article can show you how to delete some items that might be consuming your storage space. Additionally, you will need to be connected to a Wi-Fi network in order to download the update. You can read more about identifying which type of network you are on here. 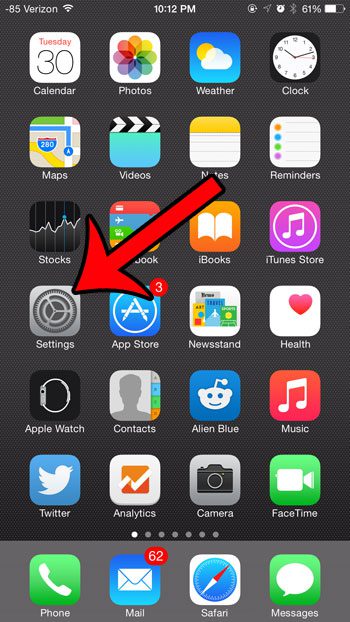 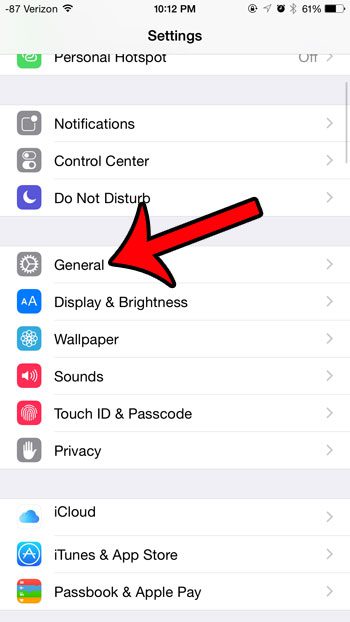 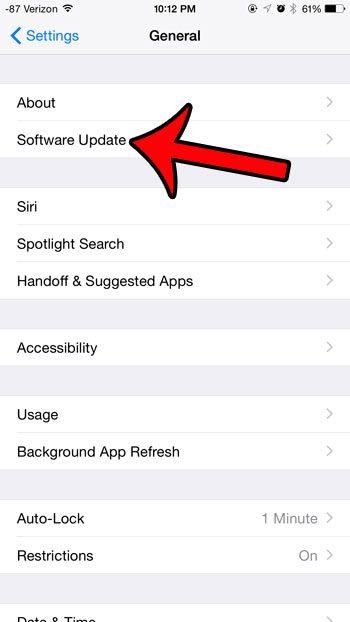 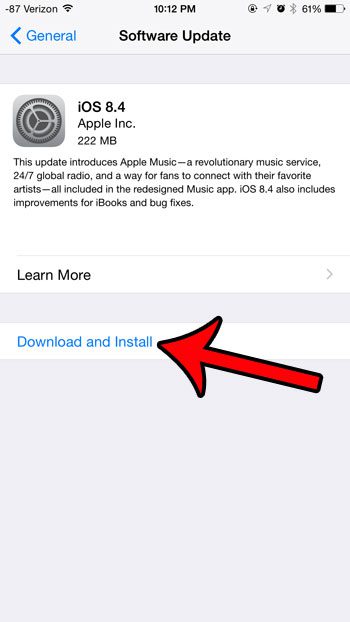 Step 5: If prompted, enter your device passcode. If you do not have a passcode set on your iPhone, then you can skip this step. 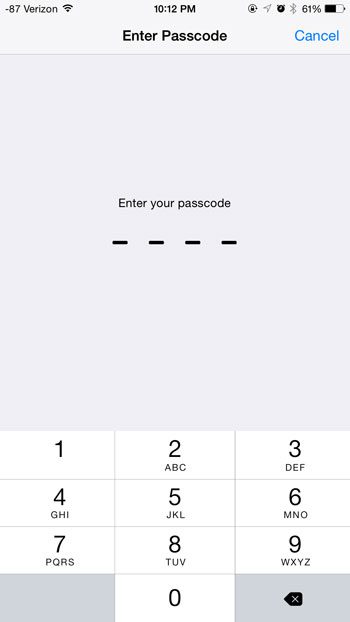 Step 6: Tap the Agree button at the bottom-right corner of the screen.

Step 7: Tap the Agree button at the center of the screen. 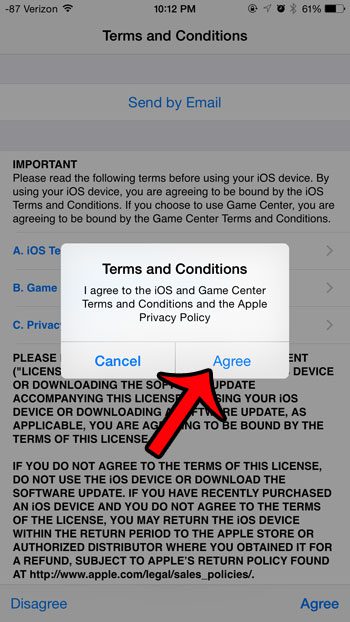 The update will then download and install. The amount of time that this can take will depend upon the speed of your Internet connection. Your iPhone will restart during the installation process.

Are you growing frustrated with the auto-correct feature on your iPhone? Click here and learn how to turn it off.