While typing on the iPad 2 is easier than typing on a lot of other touch screen devices, Apple still includes several features that are meant to make it even easier. Among these option is Auto Correction, which will offer a suggestion of a word that you are trying to type if the text that you have entered is either misspelled or not in the dictionary. Unfortunately this feature can be a little frustrating if you are typing a lot of words that the iPad thinks need to be corrected, and you could find yourself frequently fixing the corrections. The auto correction feature can be turned off, however, by following this tutorial.

If you are typing a lot of normal words and find that the auto correction is helping your typing, then it can be a welcome addition. But if you are typing a lot of abbreviated words, or if you type in the Messages app and are less concerned about proper spelling, then auto correction can be a bit of a hassle. So follow the steps below to stop your iPad from automatically correcting misspelled words. 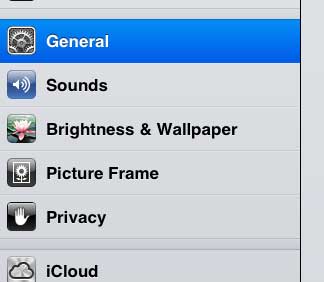 Step 3: Scroll down to the bottom of the right part of the screen, then select the Keyboard option. 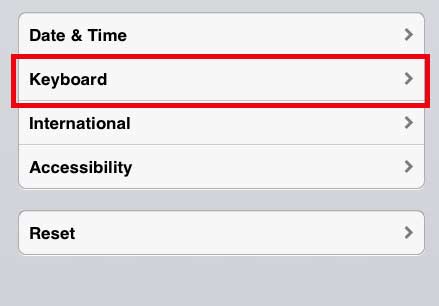 Step 4: Touch the slider to the right of Auto Correction to switch it to Off. 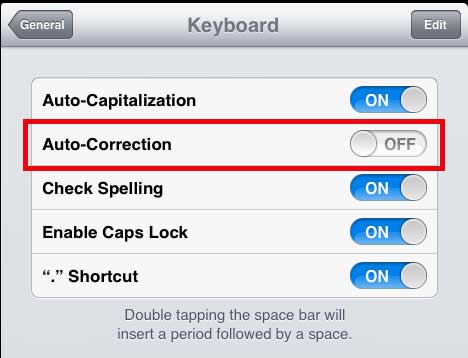 We have also written about how to do this on the iPhone as well.

If you’ve been thinking about getting a device to stream video to your TV, consider the Roku 3. It’s affordable and offers access to nearly every major streaming service you might be using. Click here to learn more about the Roku 3 and read reviews from people that have purchased it.