Apple Pay offers a simple and convenient way to pay for purchases that are compatible with the Apple Pay feature. In most cases it is faster than paying with an alternative method. When you set up Apple Pay, you need to register a credit or debit card, which will be the funding source for any payments that you make via Apple Pay. But if you decide to use a different card, or if you simply no longer wish to have a card associated with Apple Pay, then you might decide to delete it.

Fortunately you can manage Apple Pay cards directly from your iPhone, and the process of removing a card requires you to complete just a few short steps. Our guide below will show you where to find the correct menu so that you can remove an unwanted card.

Removing a Card from Apple Pay in iOS 8

The steps in this article were performed on an iPhone 6 Plus, in iOS 8.4. These same steps will work with other iPhone models that are compatible with Apple Pay, and are running iOS 8 or higher. 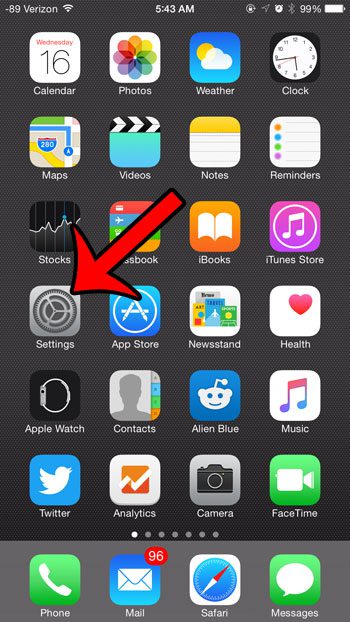 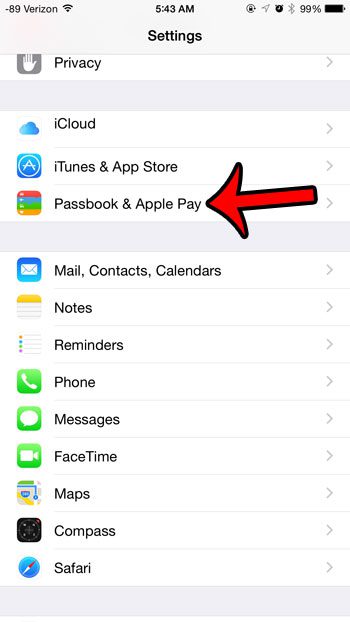 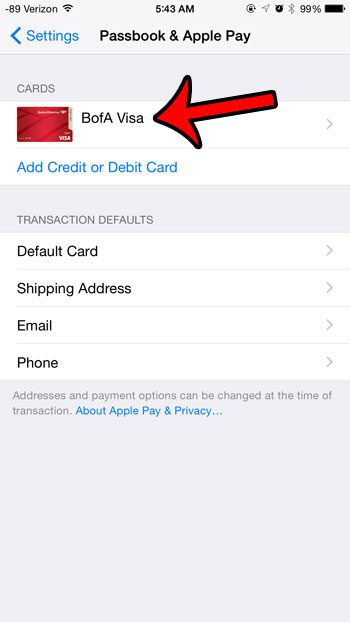