If your friends and family members all have iPhones, then you may have noticed that they occasionally use little pictures in their emails and text messages. These little pictures are called emojis, and they are something that you can use while typing on an iPhone, just as you would type a normal letter.

But if you have purchased your iPhone and gone into the Messages app to try and send a message with emoijs, you might be wondering where they are and why your iPhone does not have emojis. Fortunately this is just a matter of the emoji keyboard not being present on the iPhone by default, and you can simply follow a few short steps to add it to your device.

Installing the Emoji Keyboard on an iPhone

The steps below are specifically for an iPhone that has updated to iOS 7. You can read here if your screens look different than the ones shown below and you want to update to iOS 7.

Step 1: Touch the Settings icon on your Home screen. 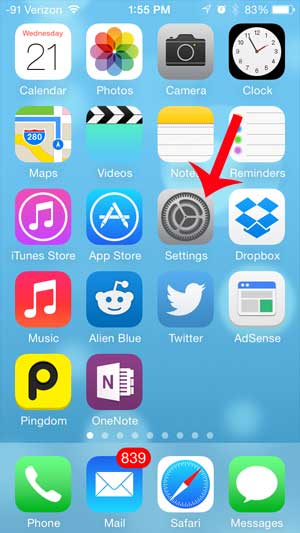 Step 2: Scroll down and touch the General button. 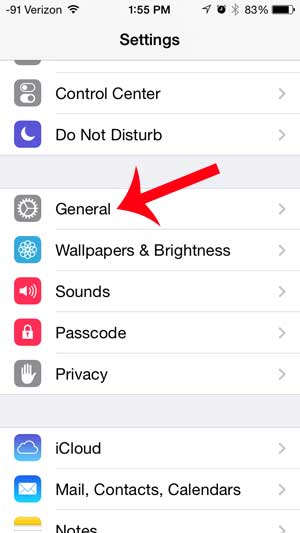 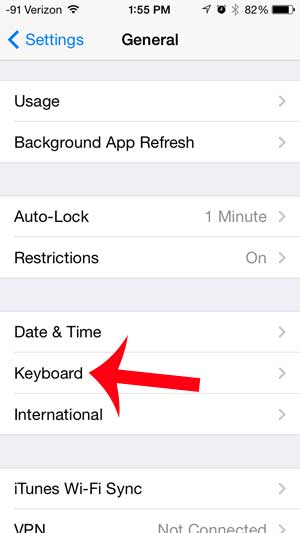 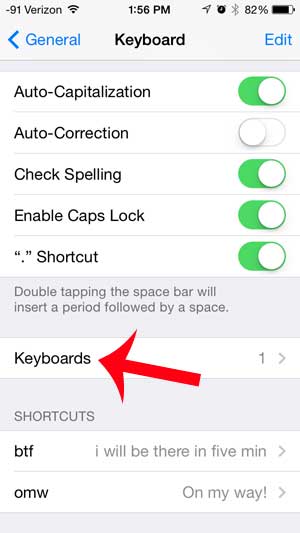 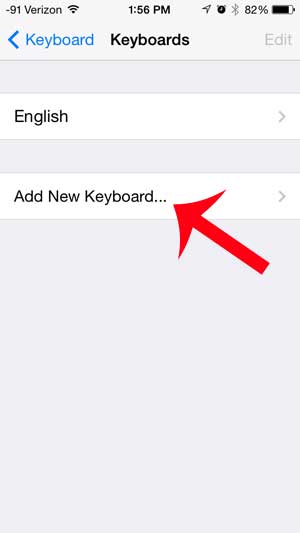 Step 6: Select the Emoji option from the list of available keyboards. 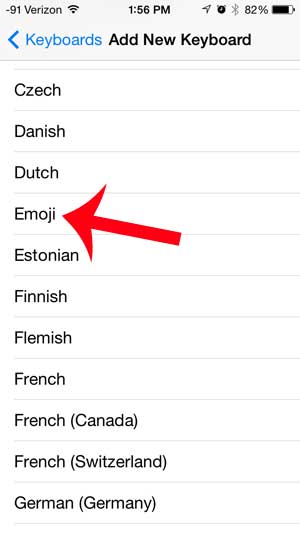 The emoji keyboard has now been added to your device and you can start including emojis in text messages and other compatible apps that use the iPhone keyboard. You can access the emoji keyboard by touching the globe icon to the left of the spacebar on your keyboard. 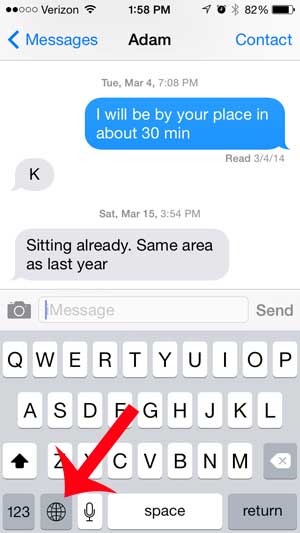 There are several different emoji menus, and you can switch between them by using the tabs at the bottom of the screen. 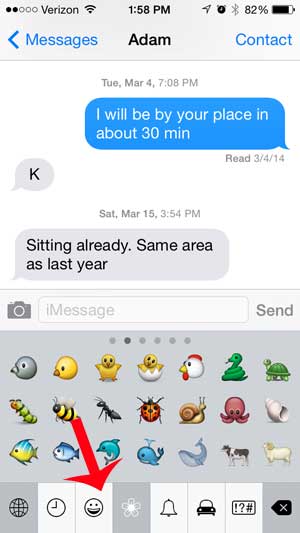 Occasionally you might receive a text message that contains information that you want to share with another person. Rather than re-typing the entire message, you can save yourself some time by simply forwarding the text message. Learn how you can use text message forwarding on your iPhone by reading this article.