Is there a hot new game that you want to play, or movie that you want to watch on your iPad? These are items that can easily be acquired through the App Store or iTunes, respectively. But they can also take up a lot of the storage space on your tablet, which can be a problem if you have already installed a lot of other apps, or have downloaded a lot of videos. If you are concerned that you won’t have enough space for everything that you want on the device, then you can follow our tutorial below to find out how much space is available on your iPad.

How Much Space is Left on My iOS 7 iPad 2 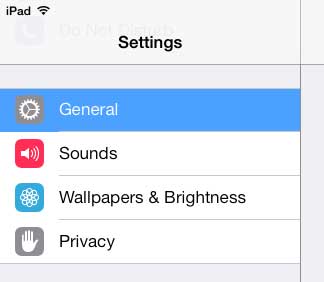 Step 3: Touch the Usage button in the section at the right side of the screen. 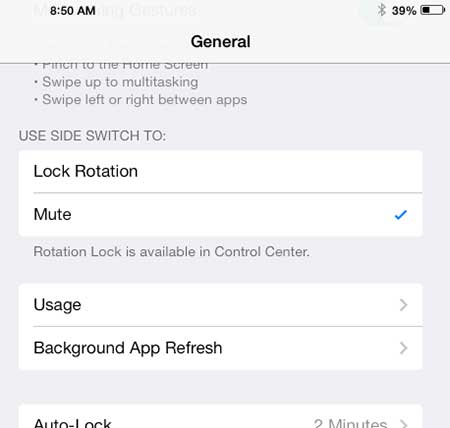 Step 4: Check the value at the top of the screen under Storage. You can also see the amount of space that you have used to the right of it. 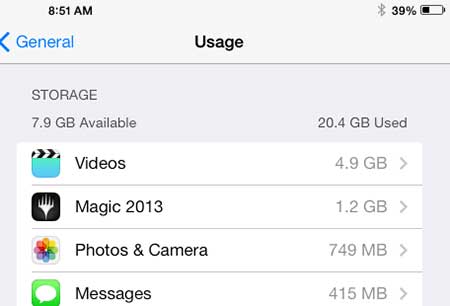 Some of the best ways to free up some space on your iPad is to delete an app or to delete a downloaded video. These are some of the larger files that you will have on your iPad, so removing unused videos or apps is a great way to manage your storage space.