Magic’ the Gathering’s Arena program is a fun way to play Magic the Gathering from your home. But the application can be a little resource-intensive, especially after it’s been running for a while, and you may notice that it’s lagging a bit when you play in on your computer.

One change that you might be able to make which could improve the performance of MTG Arena is to turn off shadows. This is an option found when you switch to the Custom quality level, and it removes the shadows that appear on the game board when a card “flies” over it.

How to Disable Shadows in MTG Arena

The steps in this article were performed on the most current version of MTG Arena available when this article was written. While this change has improved performance for myself and others, your computer’s components may not be as affected by this change as others.

Step 2: Click the gear icon at the top-right of the window. 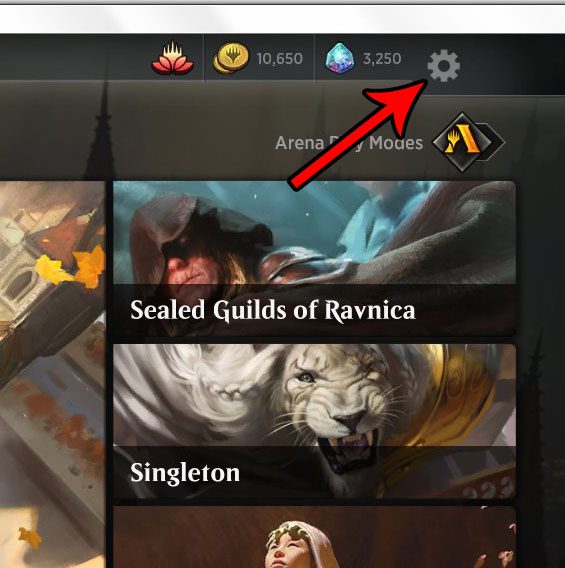 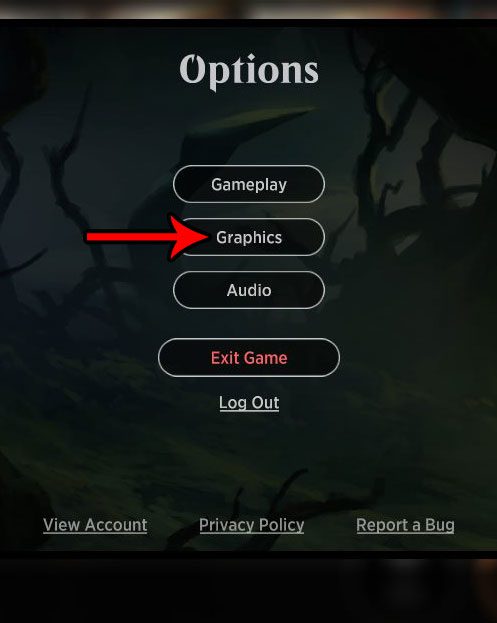 Step 4: Click the dropdown menu to the right of Quality Level and choose the Custom option. 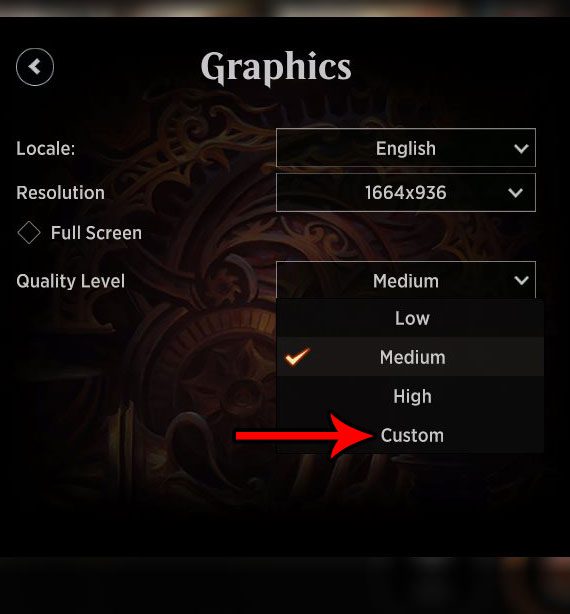 Step 5: Click the left arrow to the right of Shadows until the value says Off. 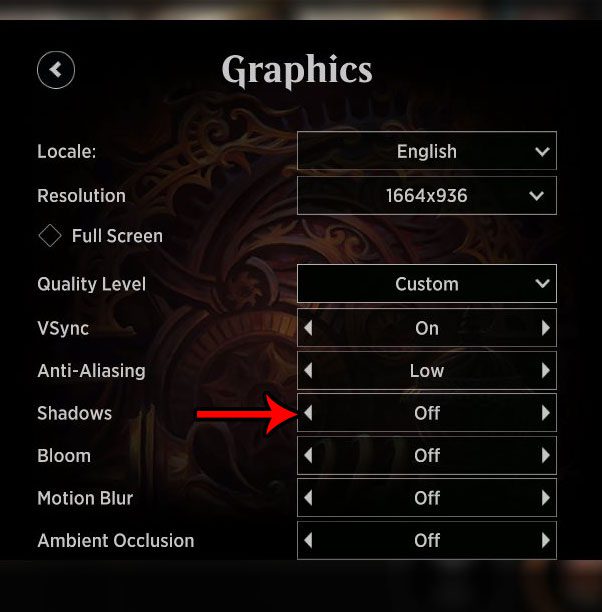 You can then click at the bottom of the MTG Arena window to return to the previous screen that you were on before you opened the menu.

Have you found yourself in an unwinnable situation before, or you simply had something come up and you needed to quit a match? Find out how to concede in MTG Arena so that you can end the game at any point while you’re playing.