When you are about to make a style change in Microsoft Word 2013, you may have noticed that the program will show you a preview of how that change will look as you hover over the choice. This feature is called Live Preview, and can be beneficial in allowing you to see how a change will look without actually having to make the change.

But if you find this feature to be unnecessary, or if it is causing problems with the way that Word 2013 is working on your computer, then you might decide that you would like to turn it off. Our guide below will show you where to find this setting so that you can turn it on or off at will.

The steps in this article will adjust the settings in Microsoft Word 2013 so that the program no longer updates the appearance of your document when you hover over a style change. If you discover later on that you actually found this setting to be useful, then you can follow these same steps to find the option again and turn it back on. 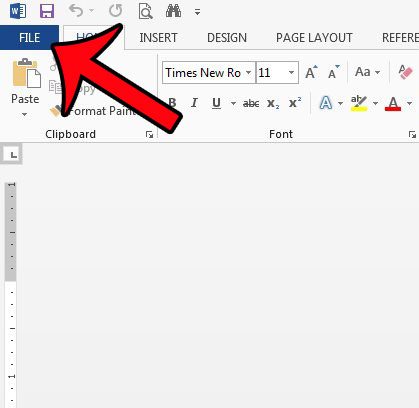 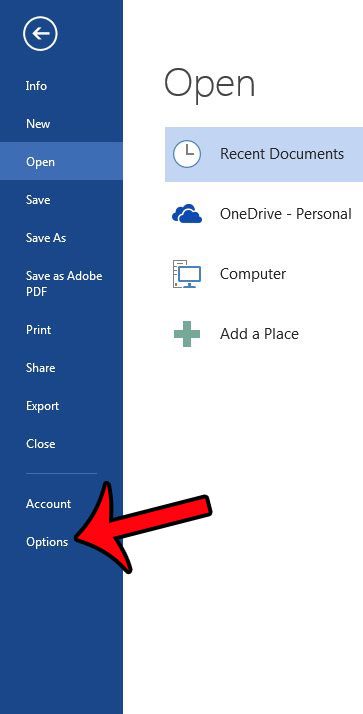 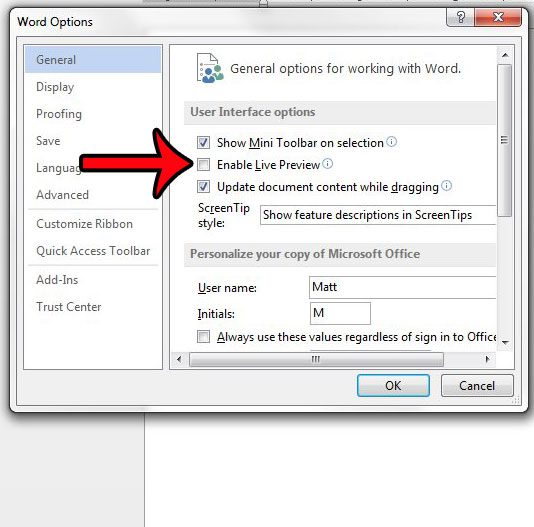 Do you share a computer with someone else, and you do not want them to see a list of the documents that you have been editing? You can change the number of recent documents shown in Word 2013 to zero so that none of them will be shown within the Word 2013 program.