Once you update your iPhone to the iOS 12 operating system you gain access to a helpful new feature called Screen Time. This allows you to specify a time during the day when you want your iPhone to remain off.

This feature is intended to give you a self-imposed break from your iPhone if you are worried that you spend too much time with it, or if it’s getting in the way of your life. Our tutorial below will show you how to use this setting to enable a “downtime” during which you will only be able to use certain apps on your device.

How to Enable Downtime in iOS 12

The steps in this article were performed on an iPhone 7 Plus in iOS 12. Note that this feature is not available in versions of iOS prior to 12. However, it is available on any device that is running iOS 12. 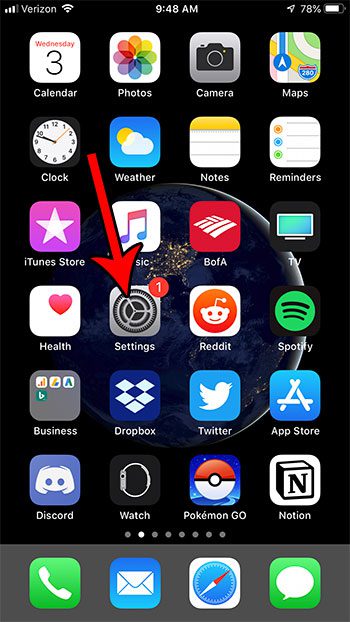 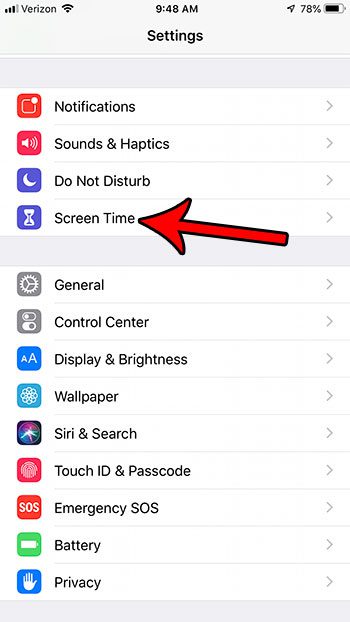 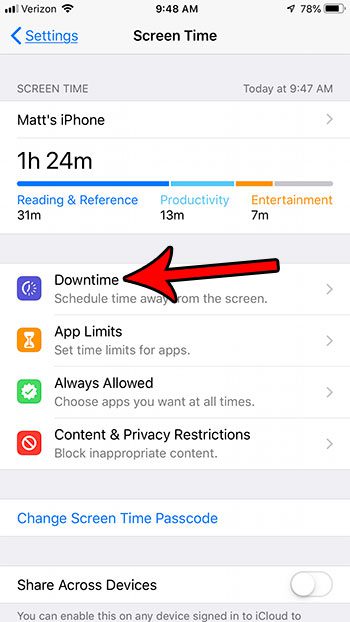 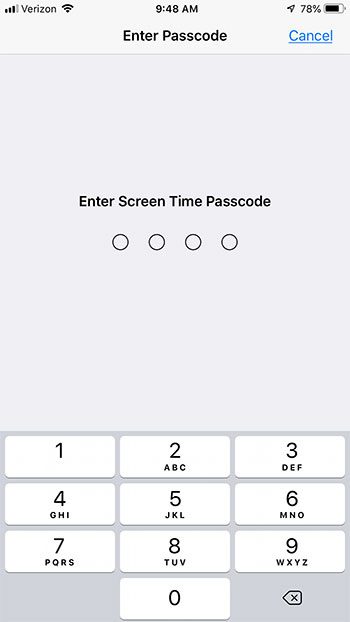 Step 5: Tap the button to the right of Downtime to turn it on. 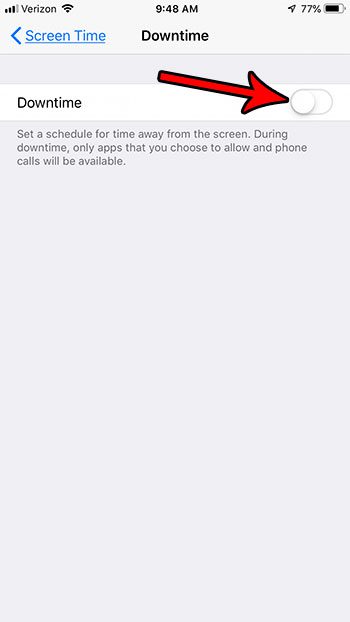 Step 6: Specify the time period during which you would like your iPhone to stay off. If you go back to the main screen of the Screen Time menu you can control other aspects of how Downtime behaves, including things like which apps are allowed, app limits, and content restrictions. If you were familiar with Restrictions in previous versions of iOS, then you will see a lot of similarities here. 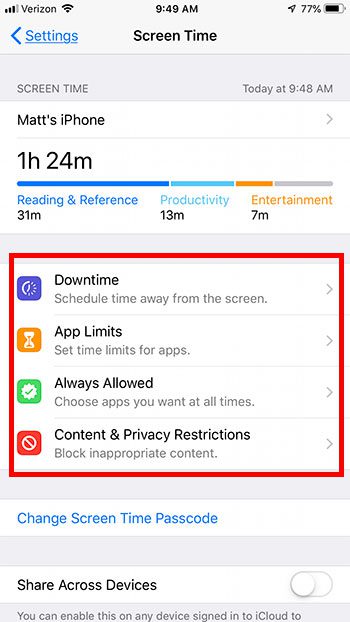