The iPad 2 is a really handy device when you need some basic computer functionality, but would prefer not to be weighed down by a laptop or desktop computer. One of the more convenient tasks to perform is emailing, and you can perform many of the more common emailing tasks on the iPad with ease. One task that many people don’t realize is that you can also print emails, if necessary. This does require you to have an AirPrint compatible printer, however, but many of the newer wireless printers have this feature. You can visit Apple’s site for a list of AirPrint compatible printers.

Printing an Email with AirPrint on Your iPad 2

So now that you know you have an AirPrint compatible printer and it’s connected to your home or office wireless network, you are ready to print an email from your iPad to the printer.

Step 1: Make sure that your iPad and your printer are on the same wireless network. You can learn how to connect to a Wi-Fi network from your iPad with this article.

Step 2: Open the Mail app on your iPad.

Step 3: Open the mail folder containing the message that you want to print. 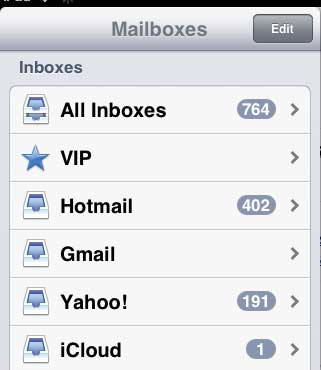 Step 4: Select the message that you want to print. 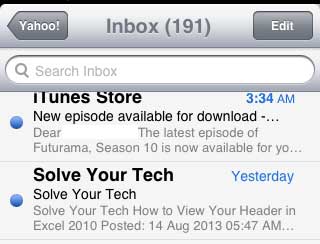 Step 5: Touch the arrow icon at the top of the screen. 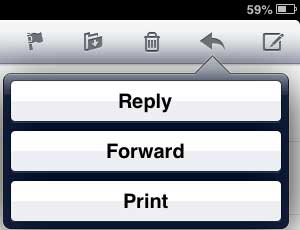 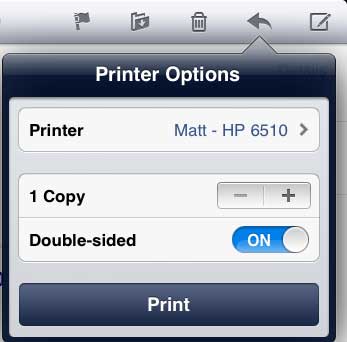 Step 8: Select the printer on which you want to print the email. 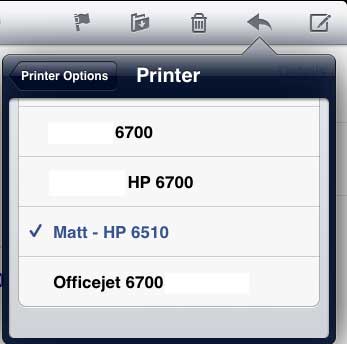 If you want to print from your iPad, but your printer isn’t compatible, then there are a number of affordable printers that you can get. The Officejet 6700, for example, is a great all-in-one printer, with affordable ink that you can buy in most stores.

You can use a similar method to print pictures on your iPad 2 as well.