Many iPad models include a switch on the side of the device. This switch can be set to perform one of two functions; it can either lock the device rotation, so that the iPad will remain at the orientation at which it was locked, or it can mute the iPad.

The setting that you elect to use for this switch is entirely a mater of personal preference, and you might even find that you change the setting based on the situation. Our tutorial below will show you where to find the side switch setting so that you can adjust it as needed.

Adjusting the Side Switch Setting on an iPad

The steps in this article were written using an iPad 2, in iOS 8.3. These same steps will work for other iPad models running iOS 7 or higher. 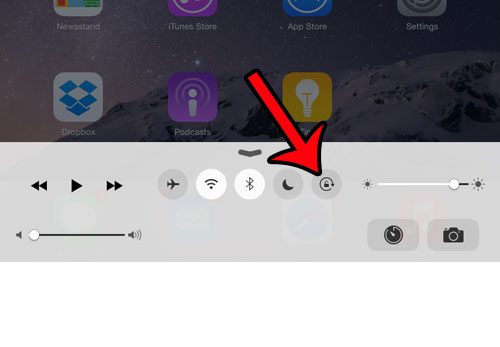 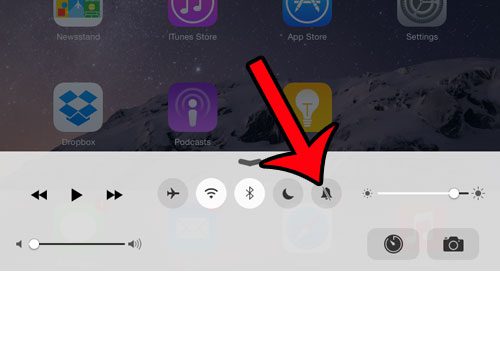 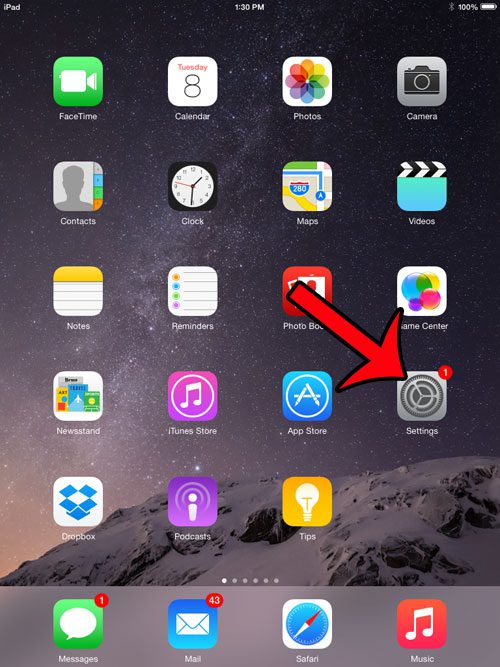 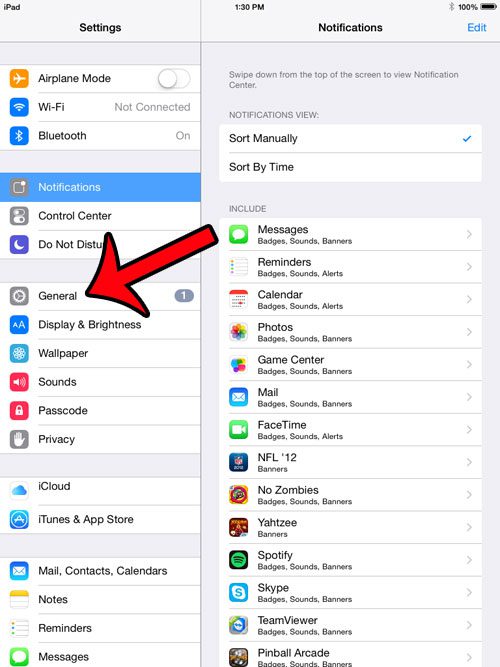 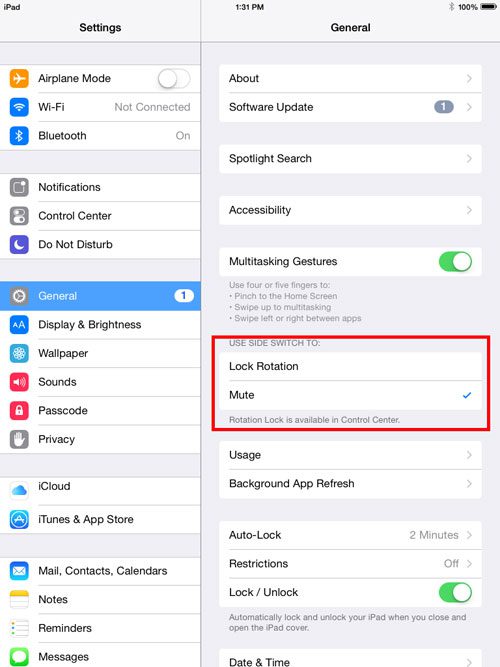