Occasionally a network administrator might need to know some information about your Android phone so that they can permit it to access a network. Often this is done through something called MAC filtering, which blocks devices like phones or computers from accessing a network unless they are on an approved list of devices.

This list is comprised of MAC addresses, which is a piece of information that is attached to a device that is able to access a network. MAC addresses can be found directly on the device itself, and rarely (if ever) change. But if you have never had to locate the MAC address on your Samsung Galaxy ON5 before, then you may not know where to find it. Our guide below will show you where to find your device’s MAC address so that you can provide it to someone if asked.

How to Locate Your MAC Address in Android Marshmallow

The steps in this guide were performed on a Samsung Galaxy On5 in Android Marshmallow. The screen where you will be locating your device’s MAC address includes some additional helpful information such as your IP address as well. 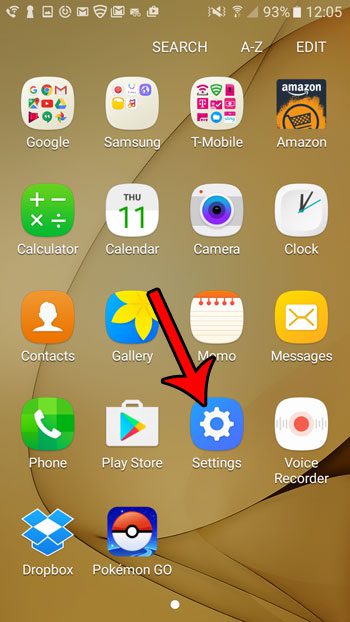 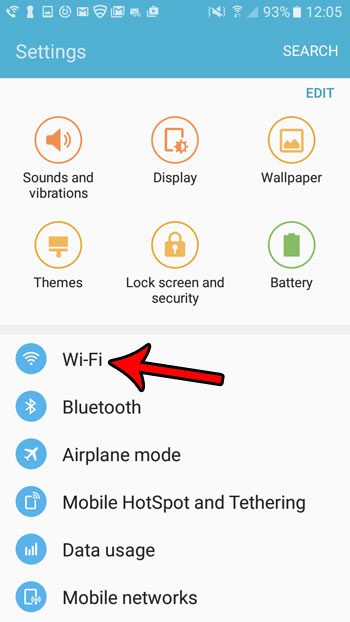 Step 4: Touch the More button at the top-right corner of the screen. 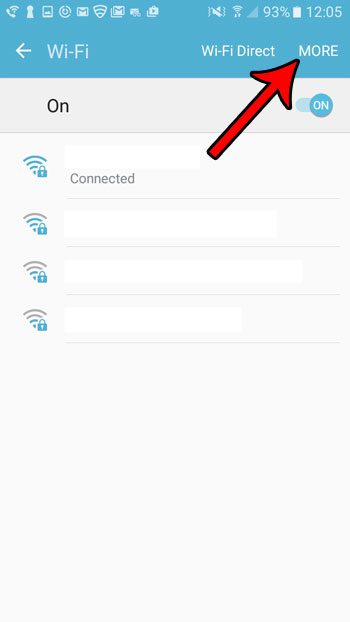 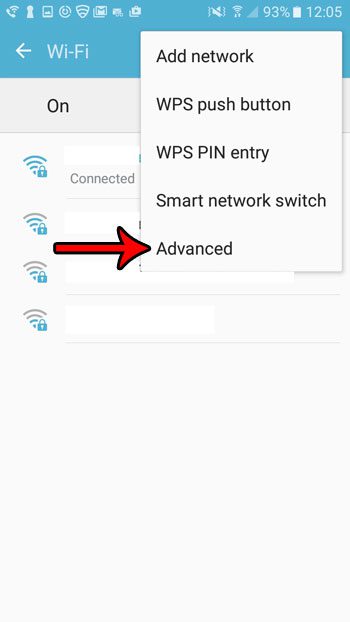 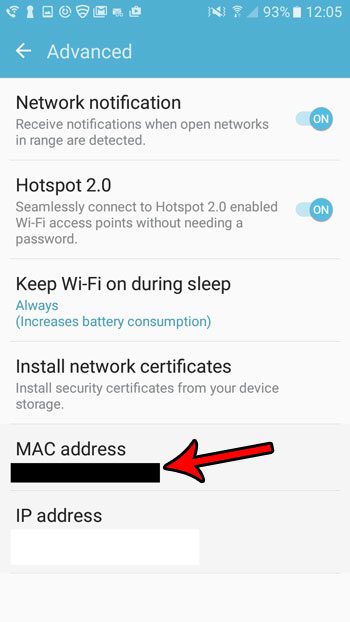 Learn how to take a screenshot on the Samsung Galaxy On5 if you have something on your screen that you want to share with someone, or if you want to be able to save that information to look at again in the future.