There are a number of different features that are enabled by default on your iPad which are meant to make it easier to use. But sometimes these convenience features can prove to be a little unnecessary.

One such feature is the auto-capitalization that the iPad has enabled by default. This feature is evident when you are trying to type in certain apps, such as Notes or Mail, and the first letter of a sentence will automatically be capitalized. If you do not want to use this setting, then you can follow our short tutorial below to disable auto-capitalization on your iPad.

Turn off Auto-Capitalization on the iPad

This tutorial was written on an iPad 2 using the iOS 7 operating system. If you are using an iPad with an earlier version of the operating system, you can read this article instead. 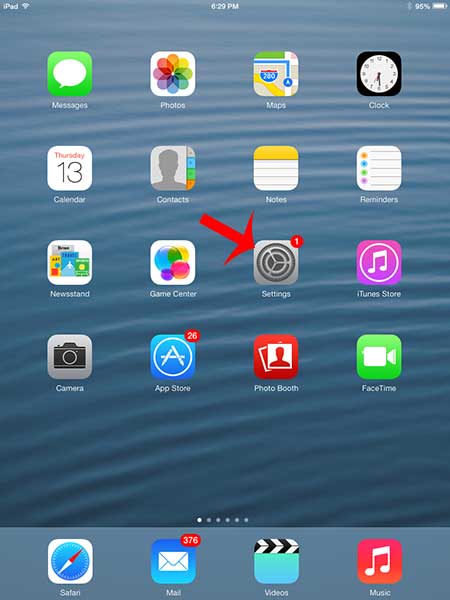 Step 4: Touch the button to the right of Auto-Capitalization to turn the feature off. You will know that the setting is disabled when there is no green shading around the slider button, as in the image below. Do you have a Netflix account and want to use it on your iPad? This article will teach you how to watch Netflix on an iPad.