The third-party apps that you have installed on your iPhone 6 are often able to access certain features of your device. Some will want access to your photos and the camera, while others will want access to your microphone. Many other iPhone features can be used by apps as well. You can typically control access to these features, although many of the apps will not work optimally if you restrict their access.

View the iPhone Apps that Have Access to Your Microphone

The steps in this article were written using an iPhone 6 Plus, in iOS 8. These steps will also work for other iPhone models that are using the iOS 8 operating system. 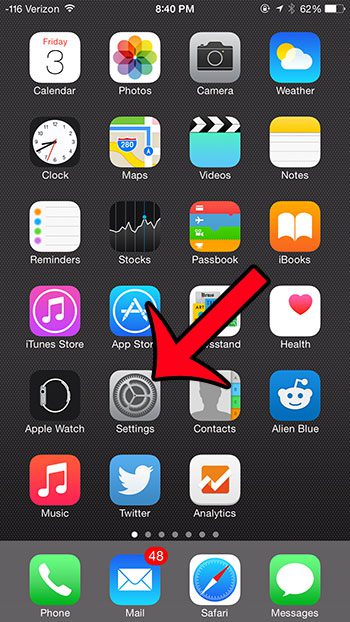 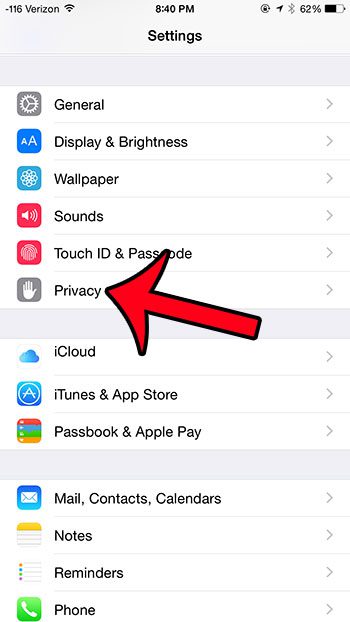 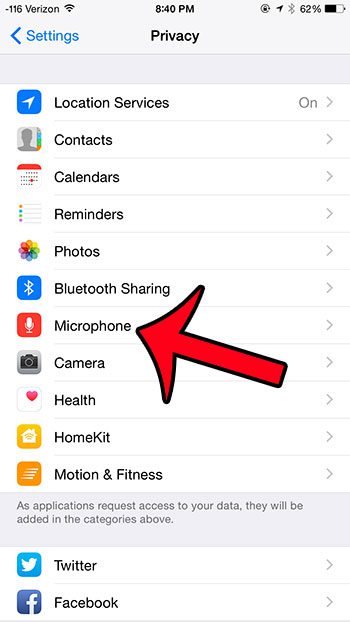 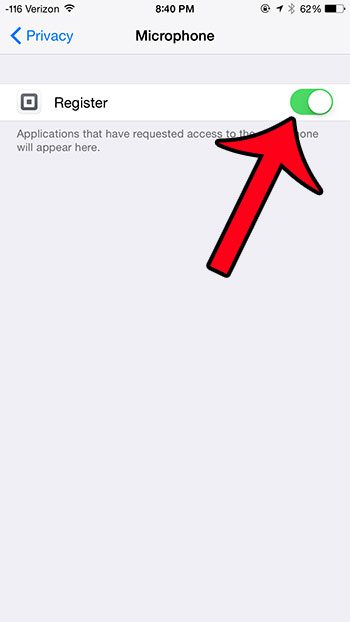 Are you constantly seeing the GPS arrow at the top of your iPhone screen, but you aren’t sure which apps are using the GPS feature? This article will show you how to find out which apps have recently used the location services on your iPhone.