Speakerphone is a convenient way to talk on your iPhone without needing to hold the device to your head. Whether you are typing on a computer or performing a task that requires both hands, being able to simply speak out loud and both have your conversation be heard and hear the person on the other end of the line can be very beneficial. If you find that you are answering all of your calls and then immediately switching over to speakerphone, then you can save yourself some time by simply configuring the iPhone to automatically answer any incoming call in speakerphone mode.

Automatically Answer Calls on Speakerphone with the iPhone

This setting will remain applied until you choose to turn it off. This is very important to remember, as having a conversation on a phone with the speakerphone enabled when your head is pressed to the speaker can be unfortunate for both ends of the call. With that in mind, learn how to have your iPhone go to speakerphone by default whenever you answer a call using the tutorial below. 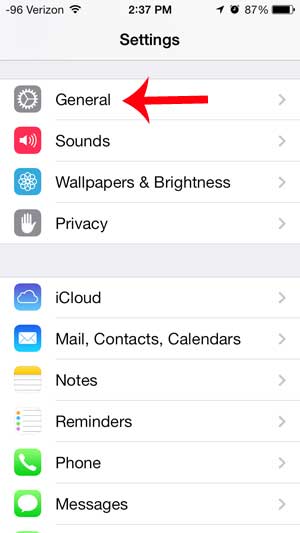 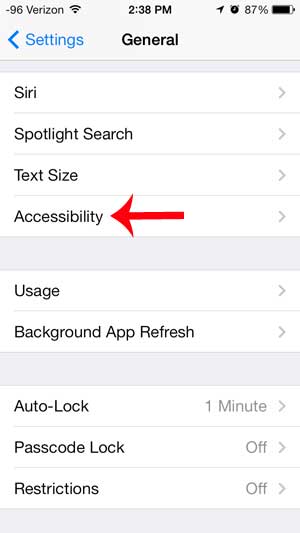 Step 4: Scroll to the bottom of the screen, then select the Incoming Calls option in the Physical & Motor section of the menu. 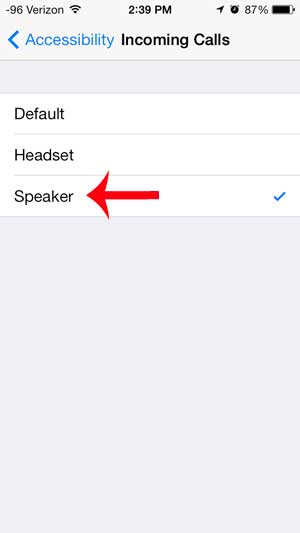 Are you having trouble with receiving phone calls or text messages late at night, and the notification sounds are waking you up? Learn how to use the Do Not Disturb feature on the iPhone to prevent notifications from coming through during a specific period of time.