So if you are ready to update to iOS 7, then you can follow the steps outlined below to get the new look and features that the new operating system has to offer.

Installing the iOS 7 Update on the iPad 2

Note that there are a few things to consider before you install iOS 7 on your iPad 2, as this is a substantial update.

So once you’ve gotten everything taken care of, follow the steps below to install the iOs 7 update on your iPad 2. 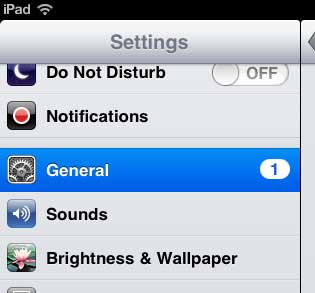 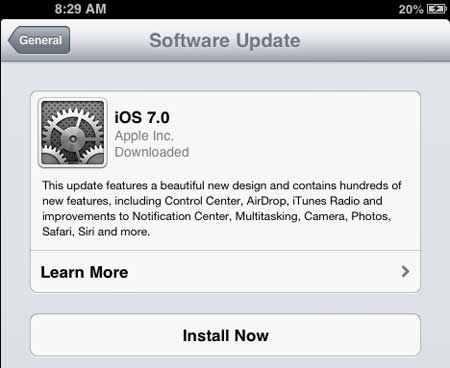 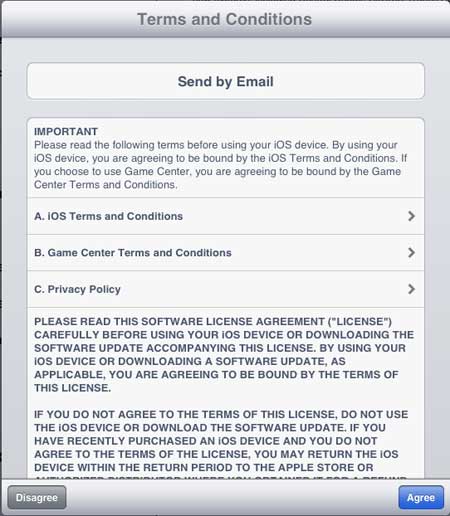 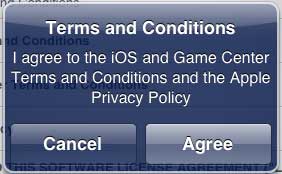 The update will start downloading, verifying and installing now. It will reset during the process, which leads to a black screen with a white Apple logo and a progress bar. Once the installation has completed, the iPad will restart, and you will be able to set up location services, a passcode, enter your iTunes password and set up the Find My iPad feature. You can then begin using iOS 7 on your iPad 2.

If you also have an iPhone 5 and need to update to iOS 7 on that device as well, you can read this article.