The Google Chromecast is a great device to own for anyone that likes to watch streaming videos on their computer from sources like Netflix or YouTube. It’s easy to set up, it’s made by Google, and it is one of the best electronics values on the market. You can check current pricing of the Chromecast here.

The Chromecast also has the benefit of being controlled by your phone, tablet or computer, which means that you won’t have to worry about losing your remote control. This is especially useful if you want to mirror something from Google Chrome on your computer to your TV, as you can just click a button on your computer and view your Chrome tab on the TV.

But if you are wondering what content you can view on your TV with the Chromecast, then you are in the right spot. Developers are constantly updating their apps so that they are compatible with the Chromecast, which means that viewing options will continue to be added over time. 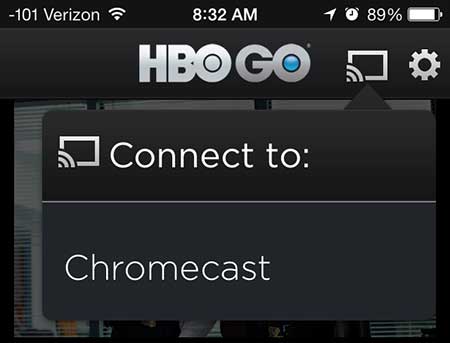 As of February 5, 2014, the Chromecast can display content from:

*all viewing options are available from phone or tablet apps, unless otherwise noted*

Google Chrome tabs (from a PC or Mac)

If you want to learn more about the Chromecast, check out our review here.